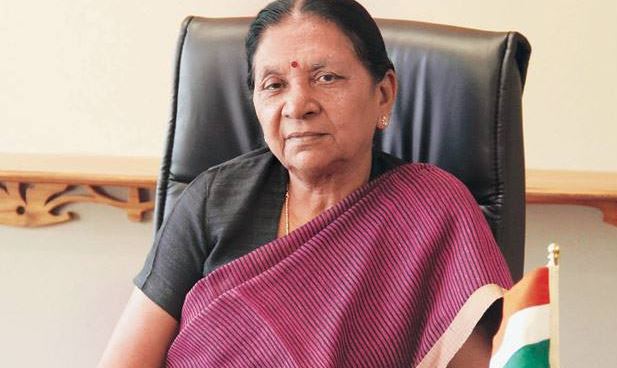 In a major reshuffle on Saturday, Madhya Pradesh Governor Anandiben Patel has been transferred to Uttar Pradesh and her place will be filled by Bihar Governor Lalji Tandon.

Apart from this, fresh appointments have been made in the states of West Bengal, Bihar, Nagaland and Tripura.

Former interlocutor on Naga talks RN Ravi has been appointed as the governor of Nagaland.

The announcement was made in a statement released by the Rashtrapati Bhavan. “The appointments will take effect from the dates they assume charge of their respective offices,” the communique said. 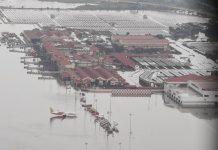