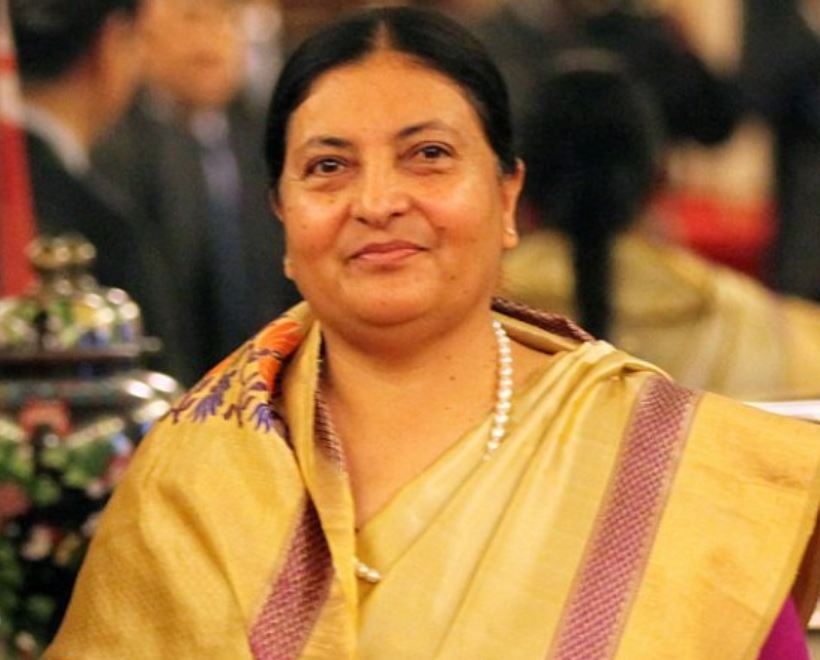 Nepal’s President Bidya Devi Bhandari on Sunday dissolved the country’s parliament. The decision was taken after Prime Minister KP Sharma Oli held an emergency meeting of the Cabinet this morning.

President Bhandari also announced that the national elections will now be held between April 30 and May 10 of 2021.

PM Oli was under pressure to withdraw an ordinance related to the Constitutional Council Act that he had issued on Tuesday and got endorsed by President Bhandari.

The recent step of the Oli government comes amid rising rift inside the ruling party. 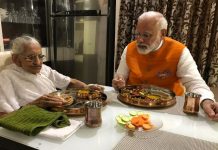