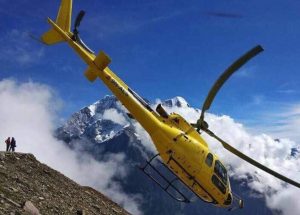 A helicopter with seven people on board crashed in a dense forest area in central Nepal on September 8, killing six passengers, including a Japanese national. One woman survived the crash with injuries.

Uddab Bahadur Thapa, Chief District Officer of Nuwakot District, reportedly said that the fatalities were confirmed and a female passenger has been rescued.

A Nepal Army helicopter and a private chopper along with rescuers have been dispatched to the crash site.

Thapa added, “The chopper was spotted inside a dense forest in a tilted position. The rescuers had to struggle a lot to reach to the chopper. The weather in the area is still adverse and we were struggling hard.”

According to eyewitnesses the ill-fated Altitude Air chopper crash-landed in the forest area bordering Dhading and Nuwakot districts.

According to the sources, the chopper which took off from Kathmandu airlifting a patient along with other passengers from Samagaun in Gorkha lost contact with the air traffic control tower at 8:05 am today before it was supposed to land at the Tribhuvan Interbnational Airport at 8.18 am. 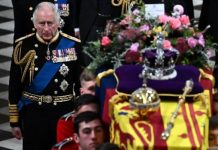 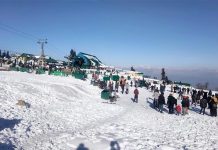