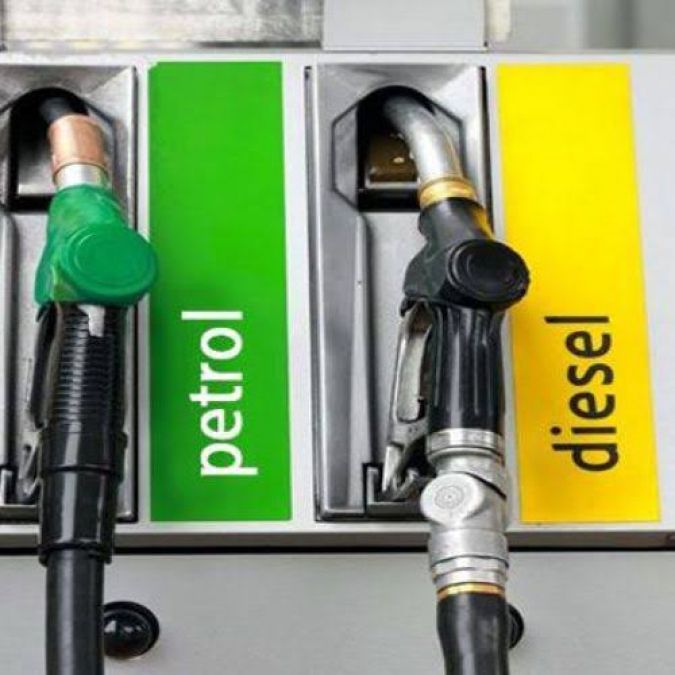 Fake diesel manufacturing business started from Gujarat state now fast spreading in Haryana state too at present arrived via Rajasthan state thus adversely affecting the sale of diesel at authorized petrol pumps all over in the state.

Expressing deep concern over worsening condition since several months, President of Haryana Petroleum Dealers Association Raj Kumar Salemgarh said, sale of diesel at authorized petrol pumps in the state has been reduced by nearly 50% due to manufacturing of fake diesel all over in Haryana state having more than 3000 petrol pumps since fake diesel is being prepared from Bio-diesel (base oil) being sold at the rate Rs 60 per litre as against the rate Rs 87 per litre being sold at authorized oil filling stations.

Association President said, fake diesel is being prepared all over in the state being widely used in industry and agriculture sold at several automobile workshops, sweets manufacturing shops, road side ‘dhaba’ and godowns on the highways in the state causing heavy financial loss to authorized  petrol pump dealers in the state working on limited margin on the sale of petroleum products supplied by oil companies besides bearing heavy establishment expenses and staff salaries by the petrol pump owners as well as heavy revenue loss to government.

He said, appeals has been made to administration in the state many times to take stern action against illegal  sale of diesel but to no result as such Haryana Petroleum Dealers Association announced two days strike at all petrol pumps in the state. 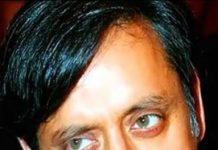