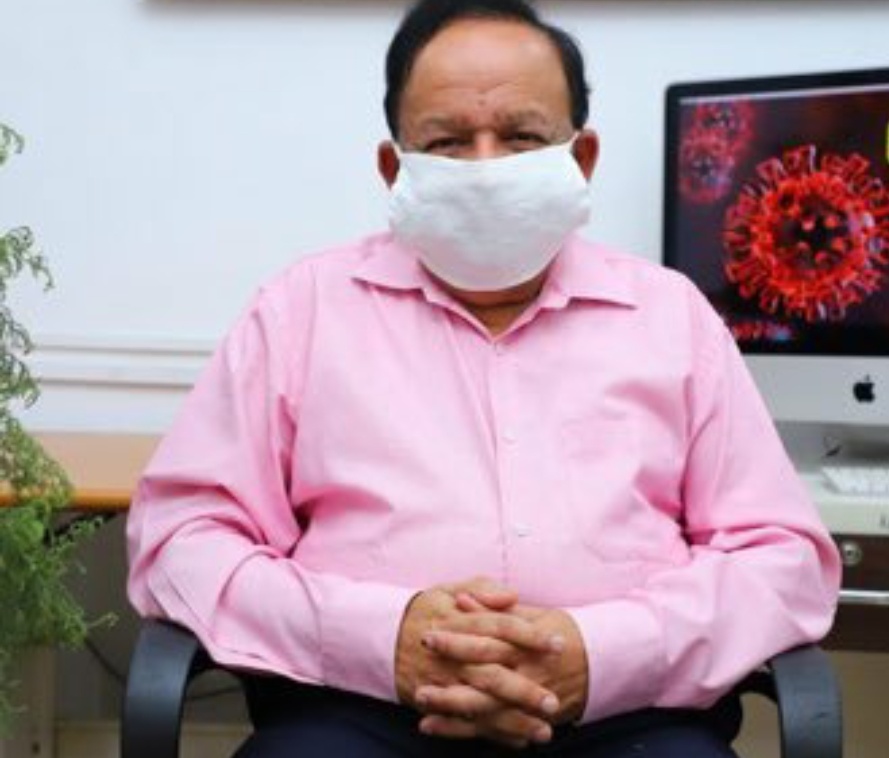 Union Minister Dr Harsh Vardhan on Thursday visited the National Centre for Disease Control (NCDC) and dedicated the COBAS 6800 testing machine to the nation. This is the first such testing machine that has been procured by the Government for testing of COVID-19 cases and is installed at the National Centre for Disease Control.

Highlighting the achievements in ramping up the testing capability, Dr. Harsh Vardhan said, “We have now developed a capacity to conduct 1,00,000 tests per day. Today marks an important milestone as we have tested nearly 20 lakh tests for COVID-19 mark at more than 500 laboratories including 359 Government laboratories and 145 private laboratories in the country”.

He further added, “NCDC has been now equipped with the COBAS 6800, a fully automated, high end machine for performing real time PCR testing COVID-19 in the service of nation. COBAS 6800 will provide quality, high-volume testing with a high throughput of test around 1200 samples in 24 hours. It will largely increase the testing capacity with reduction in pendency.”

Dr Harsh Vardhan also lauded the dedication, hard work and sincerity of all the surveillance officers and encouraged them to continue the fight with renewed vigour. The Union Health Minister emphasised on the quality and sturdiness of the community surveillance and contact tracing. “It is the need of the hour that all the people who are either in home or facility quarantine, need to maintain strict vigil, and practise the laid down protocols of social distancing, and personal hygiene. Special care needs to be taken of the elderly, pregnant women and small children”, he stated.

Dr Harsh Vardhan added that it is a heartening news that today, the last three days’ doubling time has slowed down to 13.9 days, while the doubling time in the past 14 days was 11.1. He further added that the fatality rate is 3.2% and the recovery rate has further improved and today stands at 33.6% (it was 32.83% yesterday). He also added that (as of yesterday) there are 3.0% active COVID-19 patients in ICU, 0.39% on ventilators and 2.7% on oxygen support. “Today, there are 14 States/UTs that have not reported any cases of COVID-19 in last 24 hrs. i.e. A&N Islands, Arunachal Pradesh, Andhra Pradesh, Chandigarh, Dadra & Nagar Haveli, Goa, Chhattisgarh, Gujarat, Jharkhand, Manipur, Meghalaya, Mizoram, Puducherry, Telangana. Also, Daman & Diu, Sikkim, Nagaland and Lakshadweep have not reported any cases till”, he stated. 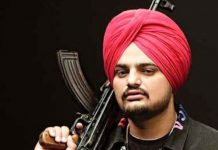