Shares of NDTV jumped 5 % to hit their highest trading permissible limit for the day on Wednesday after Adani group launched a bid to take over the media company.

The stock climbed 5 per cent to Rs 384.50 — its upper circuit limit as well as 52-week high — on the BSE after begining the trade on a positive note.

In a stunning move with the potential to change the media landscape, billionaire Gautam Adani has launched a hostile takeover of NDTV, first with an indirect acquisition of a 29.18 per cent stake in the broadcaster followed by an offer to buy out a further 26 per cent controlling stake.

The owners of New Delhi Television Ltd (NDTV), one of the nation’s most popular news channels, said they were completely unaware of the takeover until Tuesday, and that it was done without their consent or any discussion. 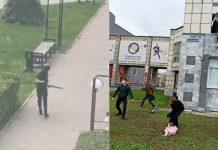 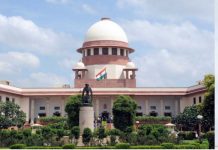 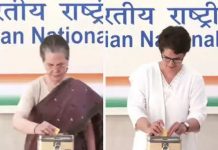 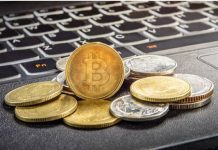