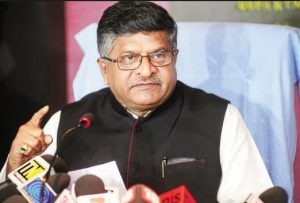 Sinha is the sitting MP from Patna Sahib. But he has been unhappy with the BJP for the past couple of years and had a fallout with the party leadership after he was left out of the cabinet.

The NDA today announced its 39 candidates for the polls in Bihar.