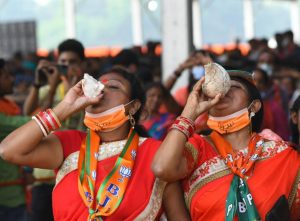 The National Democratic Alliance (NDA) got the absolute majority in the Bihar Assembly elections in a close fight with the Rashtriya Janata Dal (RJD)-led mahagathbandhan.

With this win, Nitish Kumar has got a clear mandate to form the government in the state.

Bahujan Samaj Party and an Independent won 1 seat each. 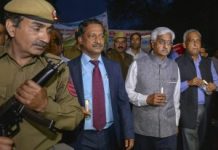 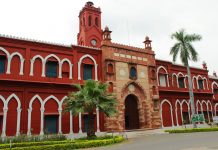