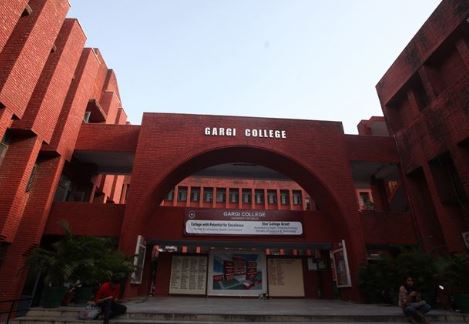 National Commission for Women (NCW) has taken cognizance of alleged sexual harassment on girls’ students of Gargi College in Delhi.

A team of NCW will visit Gargi college on Monday.

“Sending team tomorrow to college. They will talk to students and will take up with police,” University of Delhi. NCW chief Rekha Sharma had tweeted.

According to few students of Gargi college, some drunken men had entered the women’s college campus during their annual cultural fest and misbehaved with students.

Students alleged that the security personnel did nothing to control it.

“The men assaulted girls, chased them all over the campus, eve-teased and misbehaved with them during the festival,” sources said. 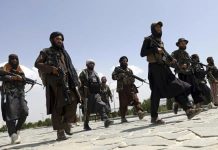