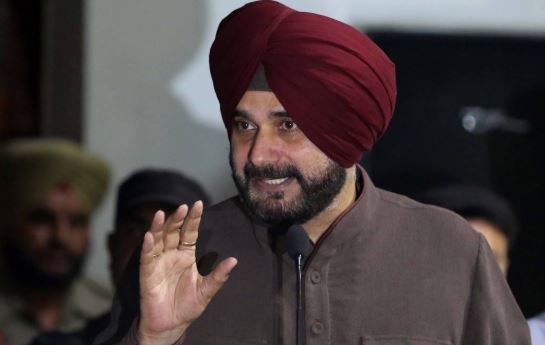 On Sunday, Sidhu tweeted a copy of his resignation letter dated June 10 which he submitted to Rahul Gandhi.

In another tweet, he said: “Will be sending my resignation to the Chief Minister, Punjab.”

“I hereby resign as Minister from the Punjab Cabinet,” Sidhu wrote in the letter.

Sidhu did not take charge of his new ministry after his portfolio was changed from the Local Bodies’ to the Ministry of Power and Renewable Energy last month.

On June 9, he had tweeted pictures with Rahul Gandhi and Priyanka Gandhi after meeting them in Delhi.

“Met the congress President, handed him my letter, appraised him of the situation,” Sidhu had tweeted.