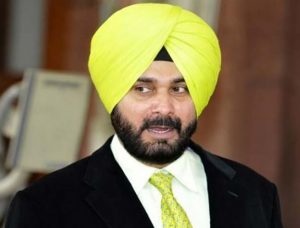 Sidhu is the first among the notables who have confirmed his acceptance to the invite. He said, “It is a great honor for him and will show his attendance at the event”.

PTI leader Imran Khan is set to become Pakistan’s next prime minister after his party emerged as the strongest in the recently held elections in Pakistan. 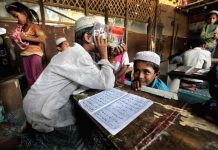