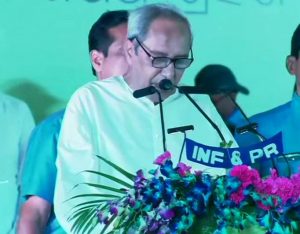 Naveen Patnaik on Wednesday took oath as the chief minister of Odisha at a function in Bhubaneswar. He was administered the oath of office and secrecy by Governor Ganeshi Lal.

Patnaik was sworn in as the chief minister for the fifth term after his party Biju Janata Dal (BJD) secured 112 of the 147 seats in the state assembly elections held simultaneously with the Lok Sabha polls.

He is one of the longest-serving chief ministers, managed to retain the state for the fifth consecutive term.

On Tuesday, 11 cabinet ministers and nine ministers of state were appointed on Patnaik’s recommendation.

Naveen Patnaik said in a tweet, “It’s a nostalgic and personal journey for me to reminiscence the past 19 years. Today while I take oath of office for the 5th term, I humbly accept the responsibility that comes with the faith my 4.5 crore family members have reposed on me, yet again.”

“Congratulations to Shri Naveen Patnaik Ji on taking oath as Odisha’s Chief Minister. Best wishes to him and his team in fulfilling the people’s aspirations. I assure complete cooperation from the Centre in working for Odisha’s progress,” Modi tweeted. 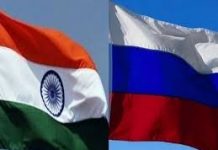 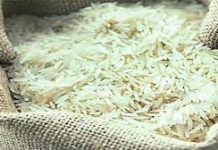