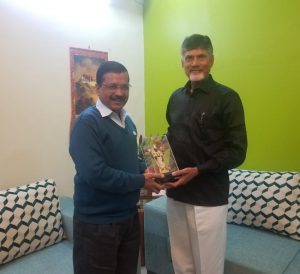 After the meeting, Kejriwal said they all would fight together against the Narendra Modi government.

Kejriwal tweeted, “It was great meeting @ncbn ji today. We will all fight together against Modi govt.”

Earlier in the day, Naidu had met opposition leaders in an attempt to bring together opposition parties on a platform to take on Bharatiya Janata Party (BJP) in the polls.

‘This is new J&K’: Omar Abdullah claims he, his family locked up at home 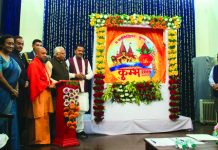