He directed the state authorities to institute a monitoring system in all shelter homes in the state to avoid Muzaffarpur kind incidents in future.

“In every state, there should be intensive scrutiny of the girl child given shelter. And it should be monitored regularly. Taking lessons from this kind of incident, whenever a child is given a shelter, it should be discussed with the intellectuals,” wrote Governor Malik in his letter.

According to sources, Governor Malik has called for a trial of cases relating to harassment of girls, boys, and women living in such shelter homes funded by state by fast track courts.

He also hailed chief minister’s decision of handing over the case to the Central Investigation Bureau.

The governor also added the urgent action should be taken on the report issued by Tata Institute of Social Sciences pertaining to the similar kind of incidents occurring across the state. 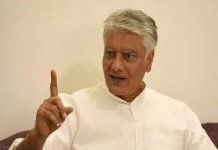 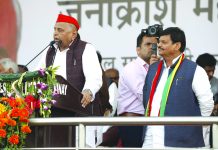