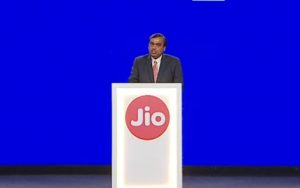 Mr. Ambani at the AGM said, “We are determined to connect everyone and everything everywhere –always at the highest quality and the most affordable price. Our network has a wider coverage than any other network in India; we are on track towards achieving our target of 99% population coverage with 4G-LTE. This means that jio will be present in every disctrict, taluka, gram panchayat and village in India.”

“Even after serving all the needs of our 215+ million customers, the capacity utilization of the JIO network is less than 20%,” Ambani added.

Talking about the Reliance Jio’s growth, Mukesh Ambani said, “we have achieved this unprecedented network growth while maintaining our number one position as the fastest network in India as attested by TRAI speed test data for each and every month of the past year.”

Along with Ambani scions Isha and Akash Ambani, Shloka Mehta, the to-be daughter-in-law of Mukesh Ambani was also present at the AGM. 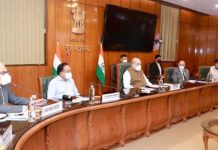 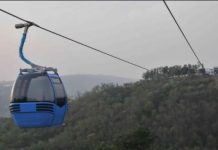