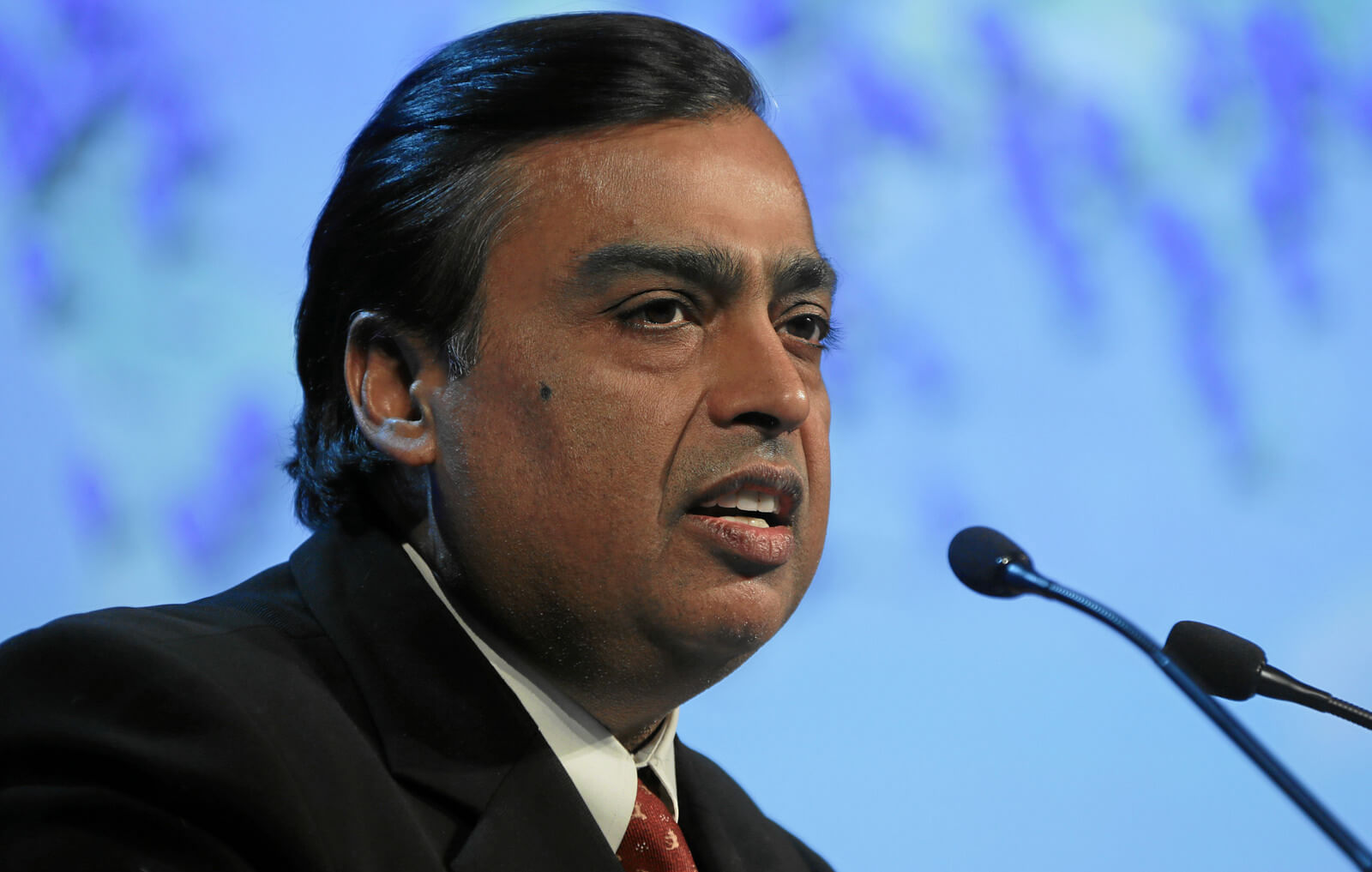 At its annual general meeting (AGM), Reliance Industries Ltd (RIL) chairman and managing director Mukesh Ambani on Monday announced that its RIL is set to sell a 20 % stake in its oil to chemicals business to Saudi Aramco.

The deal valued the business at $75 billion including debt, Ambani said.

This is the biggest foreign investment in the history of Reliance,” he added.

Ambani also announced that Jio Fiber Services will be launched on commercial basis on September 5, 2019. “The most basic Jio Fiber plan will start at 100 Mbps speed and we have planned all the way up to 1 Gbps, said Mukesh Ambani.

“As per the company, premium Jio Fiber customers will also get to watch new movies at home on the same day of its release in theatres. This service will be launched in the middle of 2020,” Ambani added.

Courage and professionalism of CRPF are widely admired: PM Modi