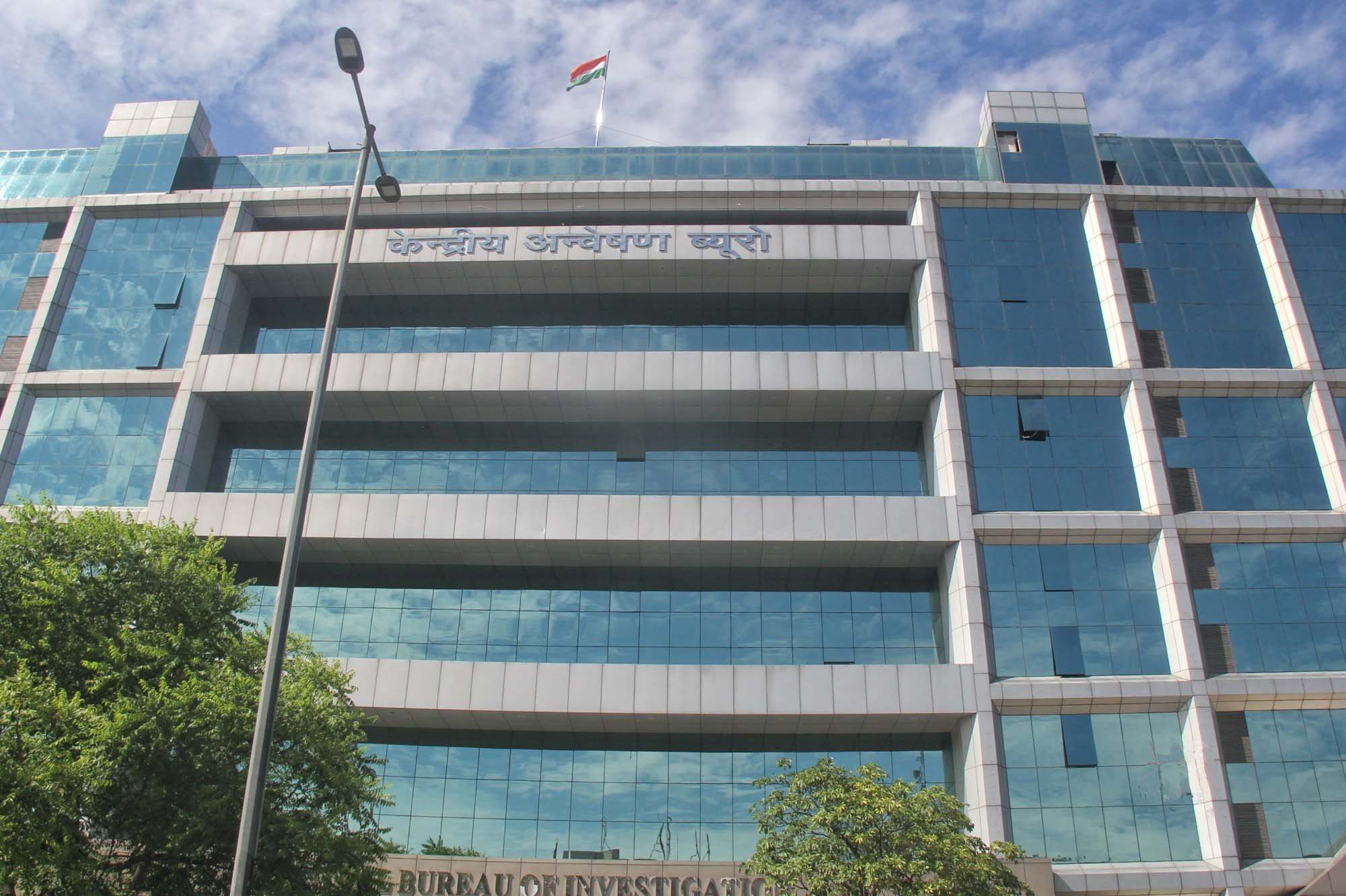 The government’s decision to recommend extension of tenures of the two for up to five years from the current fixed two-year tenure is being seen as an attempt to subvert the independence of the two key probe agencies.

Days before Parliament was scheduled to convene for the Winter Session, the government has promulgated two ordinances raising tenure of the heads of top probe agencies – CBI and ED,  raising eye brows about the intent of the government.  A “caged parrot” was how the Supreme Court had described the CBI during a hearing of the Coalfield allocation cases way back in 2013 and the two ordinances have the potential to further curtail the independence of these two agencies.

The two ordinances allow the service of the directors of the Enforcement Directorate and the Central Bureau of Investigation to be extended beyond their fixed tenure of at least two years up to a maximum of five years. The extension can be given only one year at a time. That is, after a fixed two-year tenure, they may get three annual extensions.

The current ED chief, Sanjay Kumar Mishra, whose term was to have ended on November 17, is the first officer to have received a one-year extension under the new rule.  The timing of the ordinances suggests that the move was meant to extend the tenure of ED director whose tenure was earlier extended by one year in 2020. Significantly, the apex court on September 8 had dismissed a plea challenging retrospective change in the 2018 appointment order of Sanjay Kumar Mishra as director of the ED, saying that a reasonable period of extension can be granted to facilitate completion of ongoing investigations. The top court had made it clear that extension of tenure of officers who have attained the age of superannuation should be done in rare and exceptional cases.

The ordinances amend the Delhi Police Special Establishment Act, which is the parent law for the CBI, and the Central Vigilance Act, which covers the appointment of the ED director. The Ministry of Law and Justice announced that the two ordinances – the Delhi Special Police (Establishment) Ordinance, 2021 and the Central Vigilance Commission (Amendment) Ordinance, 2021 – will come into effect immediately.

The government decision to recommend extension of tenures of the chiefs of the CBI and ED for up to five years from the current fixed two-year tenure is being seen as an attempt to subvert the independence of the two key probe agencies. Through the Delhi Special Police (Establishment) Ordinance, the ministry has introduced an amendment to the Delhi Special Police Establishment Act, 1946, inserting a clause that states: “Provided that the period for which the Director holds the office on his initial appointment may, in public interest, on recommendation of the Committee under sub-section (1) of section 4A and for the reasons to be recorded in writing, be extended up to one year at a time: Provided further that no such extension shall be granted after the completion of a period of five years in total including the period mentioned in the initial appointment.”

Unlike the CBI director, the head of the ED is not selected by the committee consisting of the prime minister, leader of opposition and chief justice of India. However, the recommendation of extension of the term of ED director comes from a committee comprising the chief vigilance commissioner, vigilance commissioner, home secretary and the secretaries of the Department of Personnel and Training and Revenue. Apparently, by extending the tenure of ED Chief through an ordinance, the government has bypassed this committee.

Already post the ordinance, a  PIL has been filed in the Supreme Court challenging the Constitutional validity of two ordinances promulgated by the Centre on November 14 under which the tenure of the Directors of the CBI and the Enforcement Directorate can now be extended by up to three years after the mandated term of two years.  The PIL alleged that the Central Vigilance Commission (Amendment) Ordinance and the Delhi Special Police Establishment (Amendment) Ordinance are “unconstitutional, arbitrary and ultra-vires” to the Constitution and urged their quashing.

The PIL, filed by M L Sharma, an Advocate, alleged that the central government has misused its power under Article 123 of the Constitution which deals with the Power of the President to promulgate Ordinances during recess of Parliament.  “By giving the government the power to extend the tenure of the heads of the two agencies to a maximum of five years, from two years, currently, the two ordinances carry the potential of further chipping away the independence of these agencies,” the PIL said.

Trinamool Congress leader and MP Mohua Moitra has also moved a petition challenging the ordinances in the Supreme Court.  NCP chief Sharad Pawar has reportedly alleged that ED, CBI and Narcotics Control Bureau were being used to target the Opposition. Congress leader Randeep Surjewala has also moved the Supreme Court challenging the Union government’s ordinances extending the tenures of Enforcement Directorate (ED) and Central Bureau of Investigation (CBI) chiefs from two to up to five years. The Congress leader has also sought from the court an interim relief, alleging that the ordinances violate court orders issued from time to time to ensure the independence of such institutions and that such institutions be kept away from any extraneous considerations. He said the ordinances reveal the “clear abuse of power” by the authorities.

These ordinances empower the Government of India to provide “piecemeal extensions” of one year each to the tenures of the directors of ED and CBI following the conclusion of the fixed terms provided in their statutes. The petitions against the ordinances allege that “There are no criteria provided, save for a vague reference to ‘public interest’ and is in fact, based on the subjective satisfaction of the respondents. This has the direct and clear impact of eroding the independence of the investigative bodies in question as this has the effect of increasing the dependence of agency chiefs based upon the subjective satisfaction of the appointment authority each year”.

The petitions allege that the ordinances completely undo the safeguards that ensured fixity of tenure and place the official at the mercy and caprices of the Executive. The petitions allege that the ordinances are “ill-concealed attempts at consolidating central control over the directors of these investigative agencies”.  These investigative agencies were created to serve the public but with these amendments they are being subordinated in a clear and malicious fashion to serve the will of the Executive.

Little doubt, the issue is likely to snowball into a major controversy and talking point for the opposition to hit at the government for the manner in which ordinances were brought days before Parliament session was to begin.  Already the working of the central probe agencies has come under scanner with allegations of their misuse to browbeat critics. 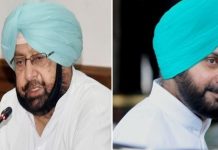