Monsoons and rainfall related incidents in Kerala have claimed 13 lives in the last two days.

Authorities claim nine people died in the related incidents in Kozhikode, Kannur and Kasargod and two people died in Thiruvananthapuram and one each at Pathanamthitta and Alappuzha district. Most of the deaths occurred due to the uprooting of trees and drowning in rivers.

The rains resulted in the huge devastation of crops and property in Idukki, Kozhikode, and Kannur districts, officials added.

Chief Minister Pinarayi Vijayan has asked officials to be alert as Met department has raised a warning regarding strong winds with speed of 40-50 kmph, gusting to 60 kmph, which are likely along and off Kerala coast and over Lakshadweep islands in the next 24 hours.

He tweeted, “People living in hilly taluks need to be extra careful. The government has taken necessary precautions to meet any exigency. Control rooms have been opened across the state.”

The monsoon also hit Maharashtra on June 8 resulted in numerous incidents of waterlogging and traffic jams. However, India Meteorological Department has withdrawn heavy rainfall warning, accordingly city to receive only a few spells. Moderate rains are expected to continue over Mumbai. 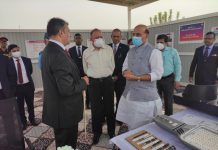 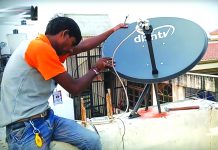 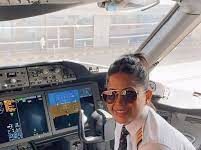