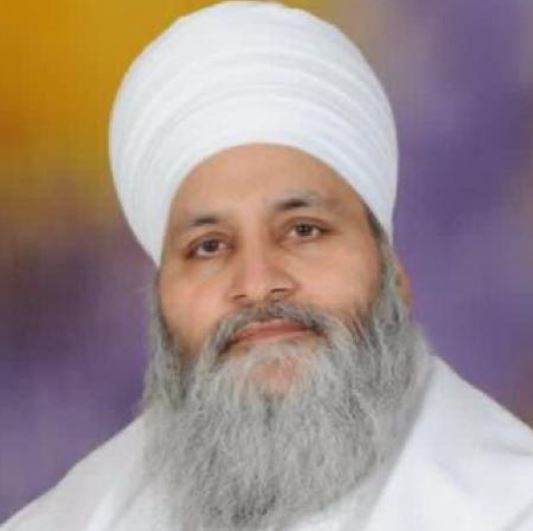 Haryana Chief Minister Manohar Lal Khattar on Thursday expressed grief over the demise of Sikh priest Baba Ram Singh, saying he dedicated his life to the service of people.

“The death of Sant Baba Ramsingh ji is an irreparable loss for the saint society, country, state and me. This is a moment of great sorrow,” Khattar tweeted.

Baba Ram Singh, 65, a priest at a Gurdwara in Haryana, allegedly shot himself on Wednesday near Singhu border.

He also left a suicide note which stated that he was unable to witness the pain of the farmers who are sitting on the outskirts of the national capital demanding revocation of the recently-enacted farm laws.

Punjab CM Capt Amarinder Singh expressed sorrow over Singh’s death and said, “Extremely shocked and saddened on learning of the tragic news of Sant Ram Singh ji of Nanaksar Singhra wale from Karnal ending his life at Singhu Border in protest against the Centre’s Farm Laws. My prayers are with his family and supporters in this time of grief.” 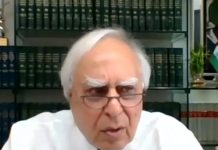