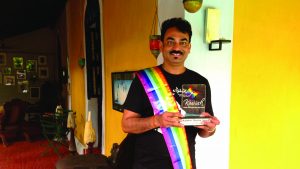 Popular fashion designer Wendell Rodricks has passed away at the age of 59 on February 12. Rodricks was known for creating designs that brought together the traditional with the relaxed Goan vibe. He was a Padma Shri awardee and a published writer with books such as Moda Goa — History and Style, his memoir The Green Room and Poskem: Goans in the Shadows. 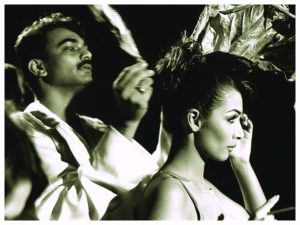 He was also passionate about setting up Moda Goa Museum, which is dedicated to the history of Goan costumes. Rodricks was overseeing the ongoing work. A well-known gay activist, Rodricks was married to Jerome Marrel. While it is not clear as yet what illness he was suffering from, the designer died of a sudden heart attack. Friends close to him say Wendell Rodricks had not shown any signs of grave sickness, so his death came as a shock. Rodricks is survived by his partner Jerome Marrel. 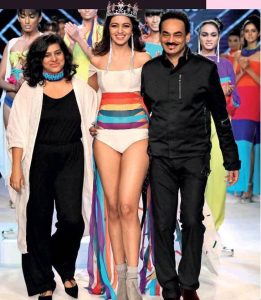 Rodricks was a vociferous activist on protecting Goa’s fragile environment. In 2019, he fought a relentless battle to save 200-year-old trees from being axed to expand a national highway that is being built near Colvale. In spite of a spirited campaign that rallied Goans around the world, the trees were chopped by the contractors when Rodricks was travelling.

A furious and upset Rodricks wrote to the Chief Minister but little could be done. Another pet cause was fighting for LGBTQ rights. Undeterred by labels, Rodricks threw his weight behind this sensitive issue for he believed the discrimination was a violation of human rights. 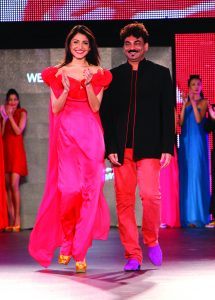 He was often spotted at restaurants, festivals or just walking in Panjim. One of Goa’s leading lights has gone out. Hopefully, his legacy will live on.

“He was a very close friend. I was hoping to see him on today’s show as he was one of the firm believers of sustainability. He was a champion and was one of the more rounded persons in the fashion industry,” said ace couturier Ritu Kumar. Rodricks was working on his Moda Goa Muesum, dedicated to the history of Goan costumes, and Kumar said she was equally excited to help him on the project. 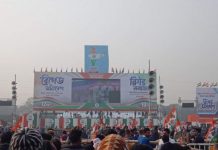