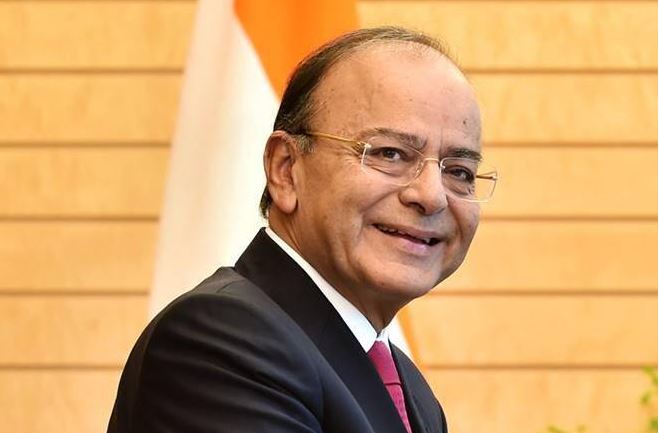 Amit Shah called Arun Jaitley an outstanding politician and said he was someone who had no parallels in Indian polity.

“Remembering Arun Jaitley ji, an outstanding politician, prolific orator and a great human being who had no parallels in Indian polity. He was multifaceted and a friend of friends, who will always be remembered for his towering legacy, transformative vision and devotion to nation,” Shah tweeted. 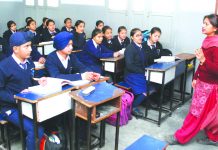