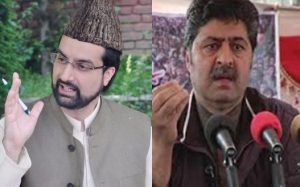 Malik reportedly has been shifted to a hospital in New Delhi after he went on hunger strike over his shifting to national capital  by National Investigation Agency (NIA).

He was arrested in three-decade old militancy related case and has been remanded in judicial custody until May 24.

Earlier separatist grouping Hurriyat Conference had called for a shutdown in Kashmir on Tuesday against “ill-treatment” meted-out to the ailing Malik.

Hurriyat statement had added that the “life of ailing Yasin Malik who is admitted at RML Hospital Delhi is in danger and rulers and their agencies are busy in playing with his life”. 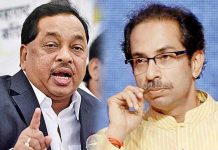