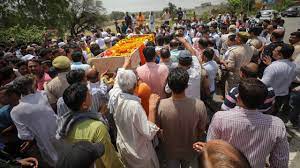 Following the targeted killings of two employees from the minority community, over a hundred Hindu families have fled Kashmir, first time this has happened after the early 1990s exodus of Kashmiri Pandits.

Last month, seven civilians were killed in the Valley, a majority of them Muslims.
But it is the killings of members of a minority community that has created a deep worry for the security forces. There is now widespread scare among the minority communities in Kashmir.

More than hundred Hindu families have fled the Valley in the wake of targeted killings by militants. Avtar Krishan Bhat, President of a Hindu Kashmiri Pandit colony in Baramulla told media that around half of the 300 families living in the area had fled since the killings.

There are several thousand employees from the minority communities in Kashmir who now fear for their and are urging the government to post them out of the Valley. 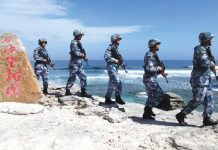 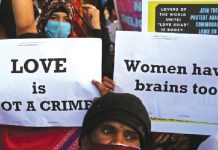