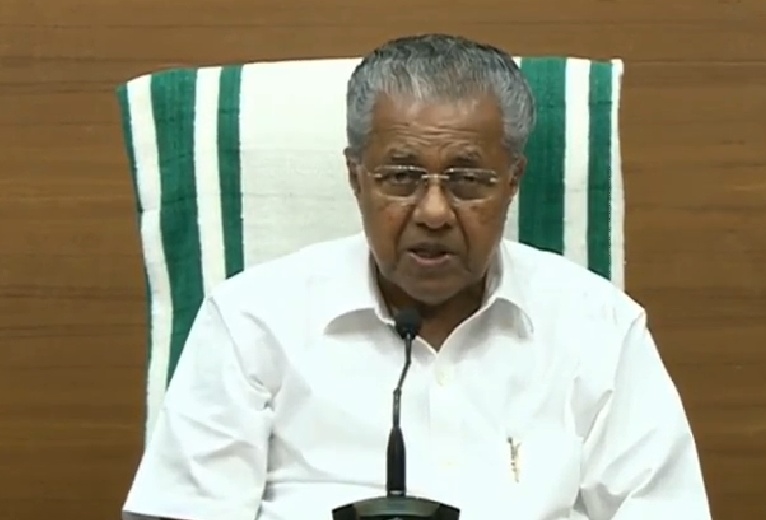 The Kerala government’s decision to open restaurants and allowing private vehicles movements on an odd-even basis as part of relaxations in the lockdown due to COVID-19 has not gone down well with the Centre.

In a letter to the Kerala government, the home ministry said, “Government of Kerala has allowed opening of activities, prohibited under Consolidated Revised Guidelines on Lockdown2 measures, issued by MHA on 15.04.2020 to fight COVID19.”

“These activities include opening of local workshops, barber shops, restaurants, bookstores, MSMEs in municipal limits; bus travel in the cities/ towns for shorter distance, two passengers in the back seat of four-wheeler, pillion riding on scooters,” it said.

“This amounts to dilution of guidelines issued by MHA & violation of MHA Order dated 15th April 2020 issued under the Disaster Management Act 2005,” the home ministry said.

Kerala has so far reported 402 COVID-19 cases with 3 fatalities. 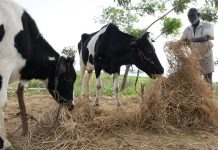