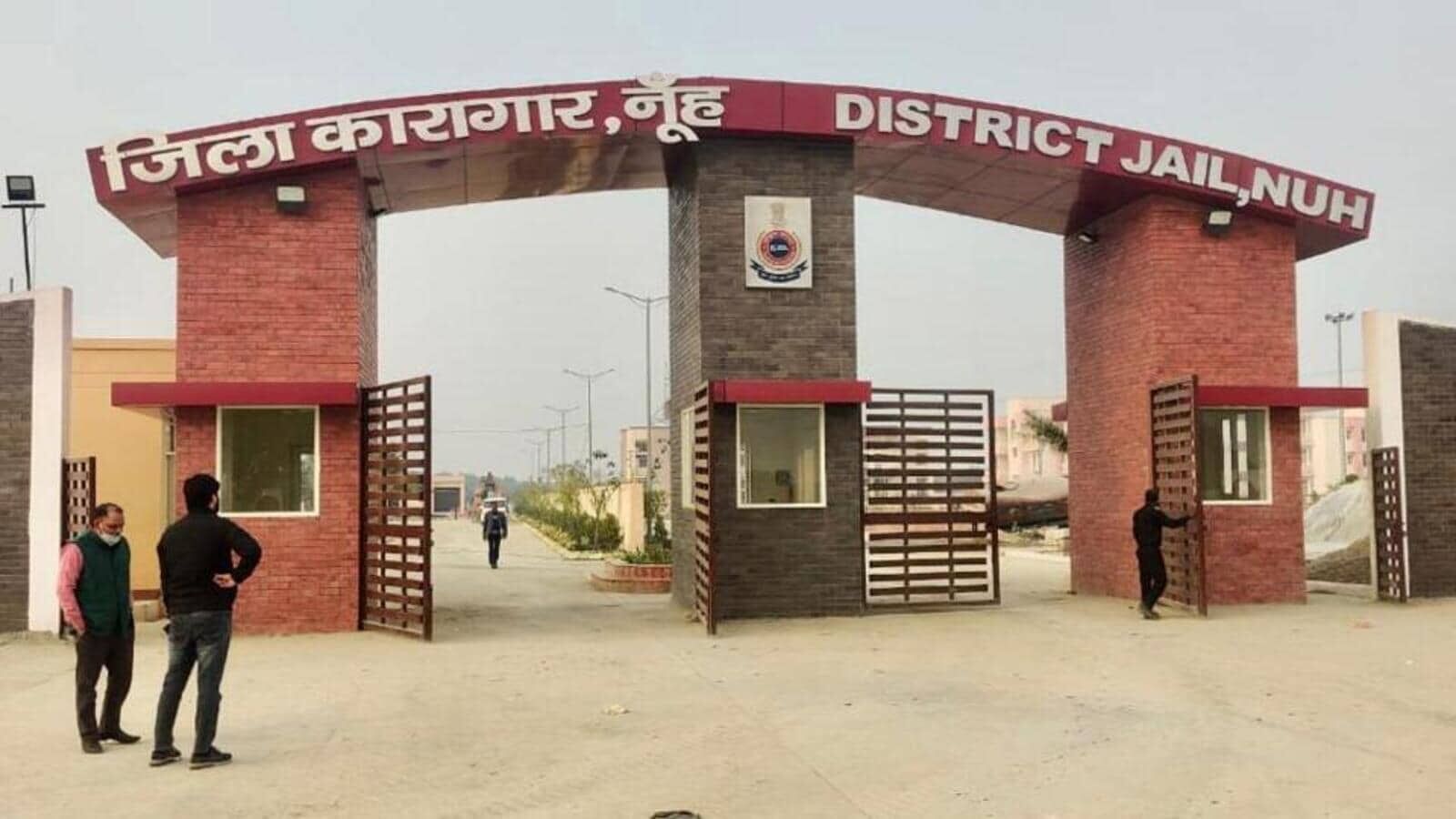 Shockingly, when a new  jail came up in Nuh, celebrations broke out in the nearby villages, in the backdrop of the fact that hapless parents wouldn’t have to travel far and wide to meet their jailed sons

I just read this by-line story of Sumedha Sharma in The Tribune. It focuses on another of those dark realities. I have been covering the Mewat region for decades and it is definitely a long neglected region on any given sphere.

First let me focus on Sharma’s new report published in The Tribune, on May10, 2022: “Two months into the new academic session in Haryana, the students of government schools in Nuh are yet to receive free textbooks from the Education Department…The wait for books, in fact, has been continuing for two years as the students didn’t get books during the Covid pandemic. The primary students have been the worst sufferers as they, in view of the government’s no-detention policy, were promoted to the next class and they can hardly read or write, says a teacher…The district has 499 primary, 306 middle, 23 high and 115 senior secondary schools. It also has five Kasturba Gandhi, five Aarohi Model and 11 Sanskriti Model schools. As per records, there are 1.40 lakh primary students, 55,000 in Classes VI to VIII and over 2.30 lakh in Classes IX to XII. All of them have not received books…’Children here come to school only because education is free. They spend the day loitering around or playing in ground. Despite repeated reminders to the higher-ups, books haven’t arrived,’ says a teacher at Kasturba Gandhi Balika Mahavidyalya. “With no books, how do we teach? The district already suffers from staff crunch and high student-teacher ratio. Books should have been arranged before March,” says Rajesh Sharma, president of Haryana Primary Teachers Union….While District Education Officer AR Khan was unavailable for comment, a senior official said they were in touch with the government for early delivery of books.”  ( end of  Sharma’s news report)

I would consider the Nuh region in Haryana’s Mewat belt as one of the most backward Muslim populated regions in the country. This, when it is situated close to the capital city, New Delhi.

Also, stands out the vital and significant fact that Meos of the Mewat region, fought for the country’s Independence. With that, the Meo freedom fighters were hated by the British rulers. Hated to such an extent that the entire Mewat region was kept backward on all possible fronts and spheres.

Ironically, even today, the Mewat region continues to be one of the most backward Muslim-populated regions in the country. It has been kept sans development by the successive political rulers. This, when Meos did not want to shift to Pakistan, at the time of the Partition. They had opted to stay back in their home country, Hindoostan.

I have travelled to the Mewat region several times, right from 1990 till date, and each time have returned feeling pained and upset. It seems a tough-rough survival for the majority of the Meos residing that belt. Grim reports on the health and socio-economic conditions and the dismal education facilities.

In fact, earlier this year another of those shockers came up when news reports focused on the fact that a substantial percentage of the Mewat  population sits imprisoned. In fact, when a  new  jail came up in Mewat’s Nuh, celebrations broke out in the nearby  villages, in the  backdrop of the  fact that the hapless parents of the  jailed wouldn’t  have to travel  far and wide to meet their jailed sons.

To quote from earlier published news reports: “Celebrations broke out in many villages of Nuh as a long-pending demand of residents was fulfilled on Monday. Nearly 30,000 residents of Haryana’s Jamtara Jamalgarh and Nai in Punhana distributed sweets after the inauguration of a new facility in district. It was neither a school nor a hospital, but a jail… “It’s a boon as almost one boy from every second home is lodged in Faridabad prison or Bhondsi jail in Gurugram. We have to spend money to travel. The new jail will be nearer and we can now easily meet our children,” said Abida Noor of Jamalgarh. Police officials claimed that new facility will reduce the pressure on Gurugram’s Bhondsi jail and the Faridabad jail. Incidentally, around 40 per cent of the inmates in two jails hail from Nuh. Presently, the Bhondsi jail has a capacity of 3,000 inmates and around 600 of them belong to Nuh, and families travel over 60 km to meet their kin.

This  fact  brings me to  focus   on another of those dark realities of the  day – The  number of the  jailed  Muslims is  much higher than their population percentage. Why?

After I had viewed the late Shubhradeep Chakravorty’s documentary ‘After The Storm’ it got  more than writ large that innocents can get framed, and with that their lives ruined! The seven young men — Mukhtar Ahmed, Md. Fassiuddin Ahmed, Umar Farooque, Moutasim Billah, Harith Ansari, Md. Musarrat Hussain ‘Bobby’ and Shaikh Abdul Kaleem — focused on in the documentary,  were imprisoned on false charges till they were  acquitted by the Courts.

In fact, Chakravorty had told me that these seven men were amongst the hundreds arrested, falsely implicated with bogus charges. He detailed that young Muslim men can be detained if not arrested by the police on the flimsiest of charges, at times even without a charge! On mere suspicion or to create an atmosphere of fear. And even if acquitted, they sit ruined and devastated for times to come. With nobody even bothering to ask the basic — What happens to the lives and livelihood of innocent men, caged for so many years?

As activists point out, when the police arrests a Muslim, biases and slants erupt at the very first stage. Details of his or her so called ‘terror links ‘ or ‘anti–national’ stand get splashed! And because of the poisonous propaganda and twisted perceptions and notions, the situation stands compounded.

In fact, in  his latest book, ‘Justice Imprisoned’ (Yenepoya Publishers, Mangaluru), Dr Javed Jamil focuses on custodial deaths and also on the official executions of the prisoners in the different countries of the world. To quote  him, “The net result of the campaign by the economic fundamentalists against capital punishment and the system of justice developed in accordance with their wishes is that now more people are  ‘punished’ by the police than by the courts. The capital or corporal punishment has officially ended as per the constitutions. But it is now given by the police, based on their own assumptions and biases, and not by the courts, based on the evidences. There are more deaths in police custody and encounters than through death sentences executed at the orders of the courts…It can easily be estimated that the annual global number of deaths in police custody is in tens of thousands. It is not only the deaths but severe torture is also common in police custody and prisons…And yet, politicians routinely dismiss these accusations and, instead, always give the police the benefit of the doubt by highlighting the difficulty of police work.”