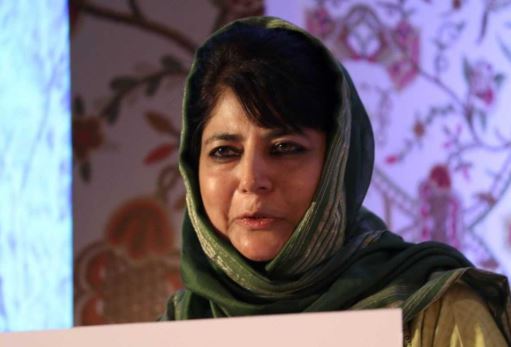 The Supreme Court on Thursday allowed former Jammu and Kashmir Chief Minister Mehbooba Mufti’s daughter Iltija to meet her in Kashmir, where she is under detention following the abrogation of Article 370 from the state.

In her petition,  Iltija  had submitted that she is concerned about her mother’s health as she has not met her for a month.

Her petition was listed for hearing on Thursday before the court.

A bench headed by Chief Justice Ranjan Gogoi allowed Iltija to meet her mother. “As far as moving freely in Srinagar was concerned, it was subject requisite permission of the district authorities,” the court said.

Mehbooba Mufti was detained along with several other politicians ahead of government’s decision to revoke special status to the state under Article 370 and split it into two union territories.

The decision was taken to prevent any protests over centre’s decision.