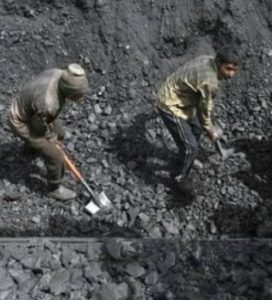 Thirteen miners, who were trapped inside a coal mine in Meghalaya’s East Jaintia Hills district on Thursday, were yet to be reached or rescued, officials said on Friday.

A search operation is underway. “Water is being pumped out and efforts are on to identify the thirteen mine workers, official said.

As per the sources, the workers survival chances were bleak since water has filled the mine.

Police have registered a case against the owner of the mine who is yet to be traced.

According to the reports, Coal mine accidents are common in the mountainous state because of unscientific mining commonly known “rat hole mining.”

In 2014, the National Green Tribunal (NGT) had ordered an interim ban on rat-hole coal mining in the state. 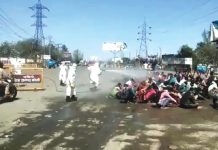 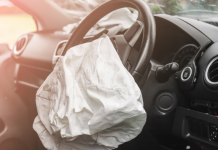