Both the leaders were attacked by nearly 60 armed Maoists when they were returning in two vehicles from an event in Livitiput, 15 km from Araku Valley.

After engaging in talks with both the TDP men regarding the contentious issue of mining in the area, the Maoists shot at them from point blank range.

Police sources revealed the Maoists then used both the leaders as human shields and escaped with weapons that the personal security officers of the lawmaker were carrying.

CH Srikanth, Visakhapatnam Range Deputy Inspector General of Police, reportedly said, “A group of Maoists came along with the villagers and blocked the MLA’s car. As the personal security officers of the legislator and the ex-legislator got down, they snatched the AK-47 rifles from them and shot Sarveswara Rao and Soma dead.” 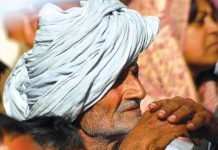 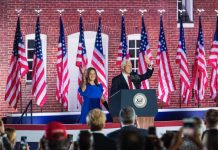