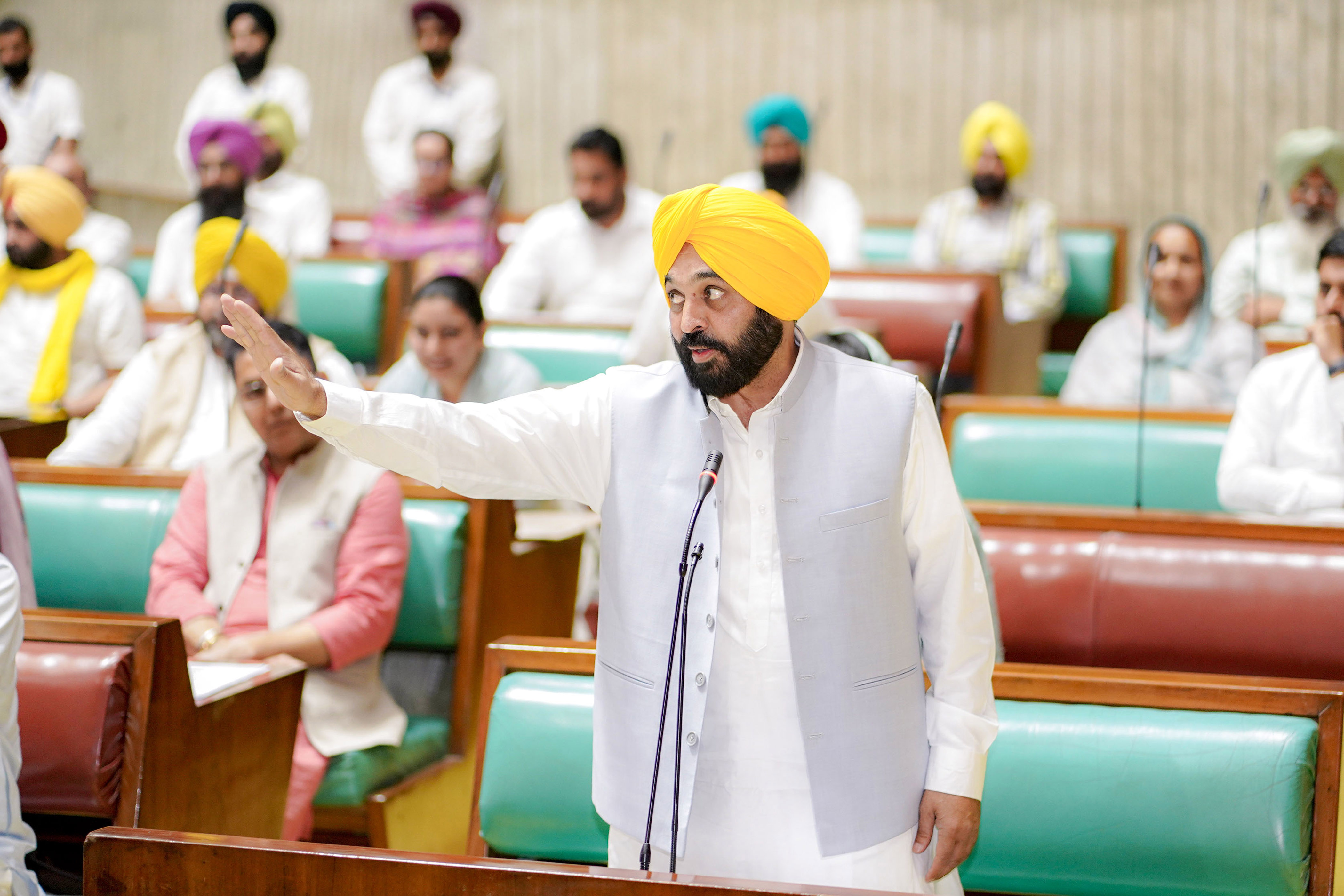 With Punjab Governor giving assent to the Bill, the way has been paved for a single pension for state MLA irrespective of the terms for which he or she was elected. The AAP government’s move has  struck a chord with the people of the state, reports Ramesh Kumar Sharma

Much hyped and one of its kind in the country, the One MLA-One Pension scheme of Bhagwant Mann’s Aam Adama Party (AAP) government in Punjab has come into force, paving the way for a single pension to each state legislator irrespective of the terms for which he or she was elected. The government issued the gazette notification to this effect on August 11, 2022, when Governor Banwarilal Purohit gave his assent to the ‘Punjab State Legislature Members (Regulation of Pension and Medical Facilities) Amendment Bill-2022′ after a gap of about 42 days since it was passed in the legislative assembly. With the issuance of gazette notification, the pension amendment has come into force with immediate effect in the form of an Act in the state.

Under the calculation of the new pension in the Act, every legislator would be entitled to Rs 60 thousand in monthly pension with dearness allowance thereon as admissible to pensioners in the state, irrespective of the number of terms he or she had served. A provision has also been made for an increase in the pension in the Act. If a former MLA reaches the ages of 65, 75, or 80, his monthly pension will be increased by 5%, 10%, and 15%, respectively. Previously, the MLAs in the state received increased pensions for each term served that resulted in the cumulative pension of some MLAs had reached Rs five to six lakh.    The government, in its cabinet meeting held on May 2, last, approved the proposal to amend the Punjab State Legislative Assembly Members (Regulation of Pension and Medical Facilities) Act, 1977, to implement it through an ordinance and sent it to the Governor for approval. The Governor had returned the proposal, suggesting that it be brought in the form of an amendment bill in the forthcoming session of the Legislative Assembly. On this, the government introduced the Pension Amendment Bill in the last session of the Legislative Assembly, passed it on the same day, and sent it to the Governor for approval.   One MLA-one pension of the AAP government in the state is being construed as a big political masterstroke. This is indeed a big, historic, and commendable decision in itself, which no other political parties could muster the courage to do while being in power. This decision seems to be in line with public aspirations and sentiments, in which anger and protest are reflected towards the laundering of the exchequer or tax payers’ money on the politicians to provide them with undue benefits and the neglect of basic facilities by the state governments for the public. The decision is also being seen as a concrete step to improve fiscal management, planning and control towards improving the financial health of the state.

With this move, AAP has issued a clear challenge to political parties such as the BJP, Congress, and others to replicate this decision by implementing it in the states ruled by them, thus catching them off guard at a time when assembly elections are scheduled to be held in the three states of Gujarat, Himachal Pradesh, and Jammu and Kashmir by the end of this year. The party, to a great extent, has also been successful in leaving a message among the masses about its work and welfare policies.   AAP has finalised its election campaign strategy based upon its performance, unprecedented decisions and fulfilment of guaranteed promises in Punjab to enter into the fray in election-bound states and has given a sound signal of a tough battle to its adversaries, the opposition parties.    However, one MLA-one Pension is going to lighten the pockets of many former Chief Ministers, Ministers and MLAs who were taking more than one pension. Of these, three former MLAs are taking six, two former MLAs five, 12 former MLAs four, 39 former MLAs three, 56 former MLAs two, and 127 former MLAs are taking a one-term pension. There are 112 former MLAs in the state who are drawing more than one pension. Parkash Singh Badal, Rajinder Kaur Bhattal and Capt. Amarinder Singh are among the highest pensioners who draw five for more than terms monthly pension is above Rs 5 lakh. Balwinder Singh Bhundar, Sarwan Singh Phillaur, Adesh Pratap Singh Kairon, Govinder Singh Longowal, Gulzar Singh Ranike, Madan Mohan Mittal, Ranjit Singh Brahmpura, Ratan Singh Ajnala, Sukhdev Singh Dhindsa, Ajit Inder Singh Mofar, Ashwani Sekhri, Tikshan Sood, and Surjit Singh Jyani, Chunilal Bhagat, Janmeja Singh Sekhon, Laxmikanta Chawla, Mohinder Kaur Josh, Bibi Jagir Kaur, Manoranjan Kalia and Mantar Singh Brar are among the former MLAs who  draw more than one pension. There are some leaders in the state who receive pension benefits of being member of parliament as well as MLA. Among these are Bhundar and Dhindsa.In his tweet, Chief Minister Mann said, “I am pleased to inform the Punjabis that the Governor has given nod to the One MLA-One Pension Bill and the notification to this effect has been issued by the state government. I am of the view that this will save the hard-earned money of the public and the taxpayers as well.In a statement, he asserted that this important decision of the government towards improving the economy of the state will save a huge amount of money in the form of multi-pensions.

The money saved now will be spent on the welfare of the people. He pointed out to the MLAs that they have come into politics as per their wish. In such a situation, how do they have the right to get a pension?  “Our freedom fighters and national heroes had envisaged a classless democracy where elected representatives would work as public servants for the welfare of the people. Regrettably, for the last 75 years, they have taken hefty salaries and pensions from the government treasury, for which the general public and taxpayers have been squeezed. This money should have been spent on public welfare and development. According to Finance Minister Harpal Singh Cheema, there are more than 100 former MLAs in the state who are getting pensions for more than one term, thus putting a huge burden on the state exchequer, which the government is trying to reduce. Currently, the sitting MLA gets a salary of Rs 25,000 and the minister gets Rs 50,000. But if all the allowances are included, including the meeting and travel expenses, then an MLA costs about 80 thousand rupees per month. He says that if politicians come into politics with a sense of serving the people, then they can survive even with a single pension. “We have taken this decision in order to fulfil the promise made during the assembly elections and in accordance with the aspirations of the people of the state. Through this, the public treasury will save approximately Rs 20 crore annually and Rs 100 crore in five years,” added Cheema. Nevertheless, it remains to be seen whether the Aam Aadmi Party’s decision is actually a “masterstroke” and how much it will stand up to this test and benefit it politically. In a democratic system, only the people have the right to put their stamp through their vote on accepting or rejecting the work of the government. 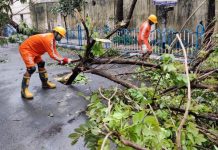