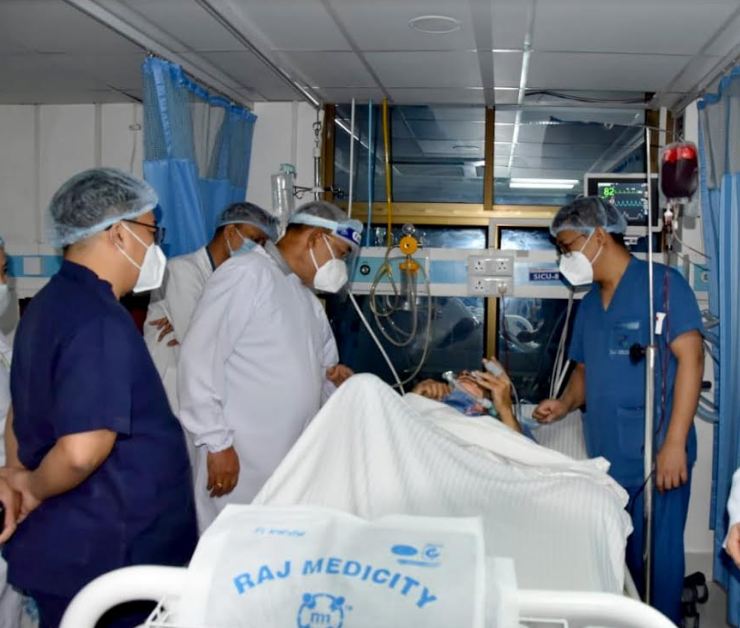 A senior Indian Police Service officer in Manipur allegedly shot himself with his service gun in his official quarter at 2nd Manipur Rifles Complex in Imphal on Saturday. He was admitted to Raj Medicity, a private hospital in Imphal.

Manipur CM N. Biren Singh visited the IPS officer on Sunday at Raj Medicity and enquired about his health condition.

“A team of highly skilled doctors at Raj Medicity briefed me on the condition of Shri Arvind Kumar, IPS, ADGP (L&O), Manipur Police who was critically injured in an unfortunate incident yesterday. He will be taken to AIIMS, Delhi by an Air Ambulance today,” said Mr. Biren, in a Twitter post.

The chief minister added that the injured officer is now stable and out of danger.

“During my visit, I have interacted with Shri Arvind Kumar, IPS, ADGP (L&O), Manipur Police, who was injured in an unfortunate incident yesterday. Currently, his condition is stable and out of danger. May good health envelop him; I wish him a speedy recovery,” added Mr. Biren.

Dr. Khoirom Shashikumar Mangang, the spokesperson of the State Health Department, said the  CRPF personnel found to be infected are stationed at a training center in Kangpokpi district while the three army men are from Leimakhong Garrison. 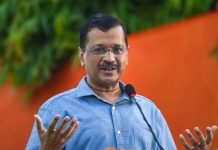