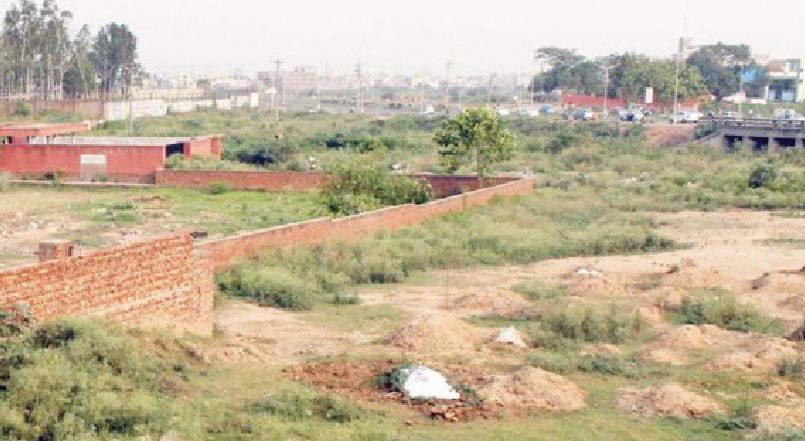 Tightening its noose around Haryana former chief minister Bhupinder Singh Hooda and 32 others, the special CBI court has ordered framing of charges against the accused in the multi-crore Manesar land scam case.

They have been accused of corruption, criminal conspiracy and cheating in the said case by the CBI at its special court in  Panchkula. The alleged scam pertains to purchase of land from the farmers at low prices and then releasing the same to big builders and colonisers for huge profits.

The two-time former chief minister Hooda, who is now the leader of opposition in Haryana vidhan sabha, has been facing the case along with others for allegedly benefiting private builders by allowing land acquisition proceedings in Gurugram villages, namely Manesar, Naurangpur and Lakhnoula areas in 2004, to lapse.

Also, importantly enough, the special judge, CBI court, Panchkula, Jagdeep Singh in his order on December 1 also summoned, five additional accused in the case who include Rajeev Arora, additional chief secretary, home and health departments, who was the then managing director, Haryana state industrial and infrastructure development corporation (HSIIDC), at the time of alleged 1,500 crore Manesar land scam between 2005 and 2011.

Even though, most of these accused were originally prosecution witnesses as per the CBI chargesheet, the court has held that there was a prima facie evidence against them under prevention of corruption Act, cheating and criminal conspiracy.

The CBI has also been asked to take sanction for prosecution from the government if any of the additional accused was working.

The court has summoned them on the next date of hearing which is scheduled for December 17. There is prima facie evidence against them for criminal conspiracy, cheating and under Prevention of Corruption Act, the court has ruled.

S P S Parmar, the counsel for Hooda said that the while the court has fixed next hearing for December 17, it has also ordered framing of charges in the case.

The case dates back to 2004 when the then Congress government issued a notification to acquire about 912 acre land under section 4 (1) of the land acquisition act, 1894, in August 27, 2004 in Manesar, Lakhnaula and Naurangpur villages in Gurugram. The land acquisition was for setting up an industrial model township in Gurugram including Manesar.

Worried over the move that would be significantly lower than the prevailing market price of their land for them, the land owners sold away their land at throwaway prices to private builders leading to wrongful loss of an estimated 1,500 crore.

However, the director, industries department, on August 24, 2007, passed another order releasing the land allegedly in violation of government policy which went in favour of people who had purchased the land.

It is alleged that the land owners under the said threat of acquisition and the subsequent meagre government rates, sold around 350 acres at throwaway prices varying from 20 lakh to 25 lakh per acre to private entities.

Since the government then issued another declaration for acquisition, the private builders also bought up the remaining 50 acre at a rate of even 1.5 crore an acre, the investigators claimed.

However, the land was released by the government in 2007 after it was “grabbed’’ from the land owners by the private builders, the prosecution held adding that a total of about 459 acre land was thus acquired by private builders and entities after the date of notification due to the deliberate action of the accused which allowed the land acquisition proceedings to lapse.

The CBI investigators held that the farmers were deceived under the impression that the state government would pay meagre rates for their land and builders would pay more than the compensation amount. According to the CBI, when the land had been “grabbed’’ from the land owners by private builders under the threat of acquisition, an order was passed by the director, industries, on August 24, 2007 for releasing the land in favour of the builders, their companies and agents.

It was also further alleged that the private builders, to whom the licences or the change of land use (CLU) were granted, made wrongful gains with the conspiracy of public servants and politicians, who were involved in decision making for release of land. 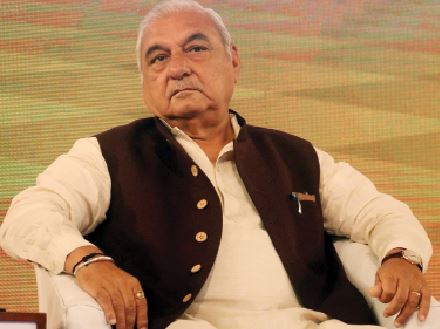 The former two-time chief minister Hooda, who has already reserved bail from the Panchkula CBI court in the case has been repeatedly saying before media that the case was politically motivated and that he had full faith in judiciary.

He questioned during the arguments leaving out the then industries minister as accused in the case, though the court held that the complainant or the accused could move the application during the trial for the same. Hooda further argued that the fact that none of these officers who had approved the recommendations of the committee or the then industries ministers had been arraigned as accused in the chargesheet filed by CBI and his implication went to show the political vendetta. He further claimed that the case against him came in the background of repeated statements of Haryana chief minister Manohar Lal Khattar that he would be sent to jail in land scams.

Meanwhile, according to information, the court also dismissed the discharge applications of former bureaucrats M L Tayal and S S Dhillon and former chief town planner, town and country planning, Jaswant Singh. It also dismissed the arguments of former principal secretaries to chief minister, Tayal, Dhillon and Chattar Singh that amended prevention of corruption Act was applicable in their case where the prosecution sanction was required even for retired public servants. However, the court held that the amendement came on July 26, 2018, much later than the chargesheet of the CBI.

The CBI filed a chargesheet in 2018 against 34 accused including one builder Atul Bansal, who was said to have earned the largest amount of profits in the alleged fraudulent deals, has already been declared proclaimed offender (PO) by the CBI court. It was alleged that the private builders and colonisers operated in a conspiracy hatched by some public servants and politicians who were involved in the decision making to release the land and granting the change of land use (CLU). 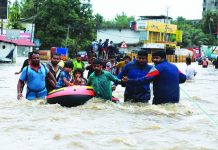