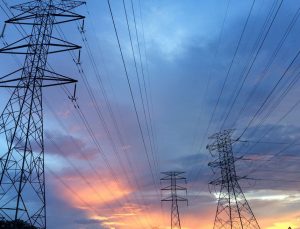 Due to the power outage, several trains were held up and have been suspended. Traffic signals stopped working, causing panic and inconvenience to several commuters.

“Mumbai Suburban trains on CR held up due to grid failure. We will update ASAP. Kindly bear with us,” Central Railway said in a tweet.

“In view of interruption in Traction power at 10.05 hrs due to Grid failure of Tata Power company, services btwn Churchgate & Borivili are suspended. It shall be resumed as soon as traction power supply is restored.Commuters are requested to cooperate,” Western Railway tweeted. 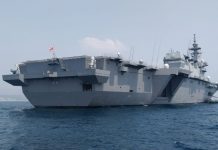