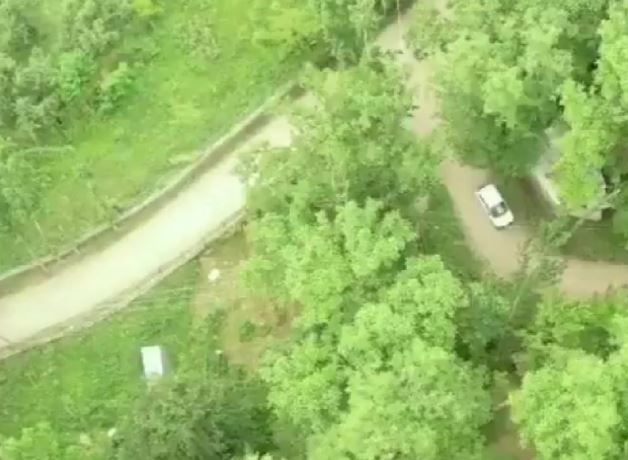 “A major incident of a vehicle borne IED blast averted by the timely input and action by Pulwama Police, CRPF and the Army,” Kashmir Zone Police said on Thursday morning.

The police had received tip off on Wednesday night about a terrorist moving with an explosive-laden car. After which, security forces began hunt and intercepted the vehicle.

A few rounds were fired after which the driver abandoned the car and fled.

The vehicle was seen to be carrying explosives in a drum on the rear seat. The bomb disposal squads were called in and the vehicle was neutralised by them.

Central Reserve Police Force (CRPF) in a tweet said, “The timely action by joint troops of #182Bn, #183Bn @crpfindia @adgpi and @JmuKmrPolice neutralized the IED threat in Ayangund, Pulwama, Kashmir. Congratulations to the brave men and the team effort which saved several lives.” 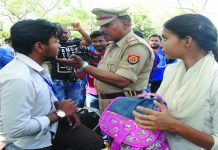