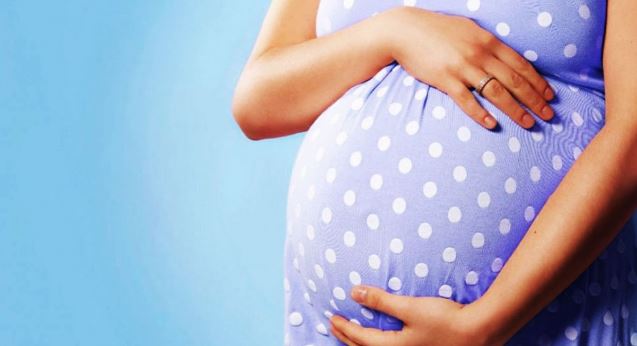 ‘Maher Ghar (Natal Home)’ scheme is being an assured support for the pregnant women in tribal and inaccessible hilly area of the state. This scheme is active in 90 primary health centres of 9 districts namely Palghar, Nandurbar, Nashik, Nanded, Yavatmal, Amravati, Gondia, Chandrapur and Gadchiroli. More than 3 thousand women are delivered safely in a year under ‘Maher Ghar’. Institutional deliveries are increased and pregnant mother and child death ratio is decreased in the tribal area due to this scheme.

It becomes difficult for pregnant women to reach health centre in time as proper transport facilities are not there in inaccessible area. That’s why pregnant women are admitted in health centre four to five days before their due date. They are provided exhaustive service under Maher Ghar scheme. This service is active in 90 health centres of tribal and hilly area under National Health Mission.

Maher Ghar scheme is being beneficial for pregnant women in tribal area. This scheme is proving helpful in State Government’s efforts to prevent pregnant women’s death. Health Minister Eknath Shinde told that institutional deliveries are increased in inaccessible area and the number of mother and child death is reduced due to Maher Ghar scheme. Pregnant woman is paid Rs. 200 per day as absent wages under this scheme. Ambulance couldn’t reach in time due to lack of communication facilities in remote areas. In such situation, pregnant women are admitted in the health centre, four-five days before due date under Maher Ghar scheme. As a result, woman safely delivers the baby. 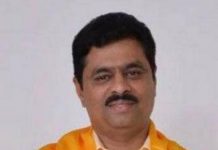