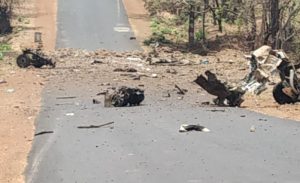 15 security personnel and a driver lost their lives in an explosion set off by Maoists in Maharashtra’s Gadchiroli on Wednesday.

Earlier today, Maoists set on fire at least three dozen vehicles in Kurkheda of Gadchiroli. The targeted vehicles were engaged in construction works.

On April 9, a BJP legislator and four security personnel were killed when Maoists attacked their convoy in Chhattisgarh. 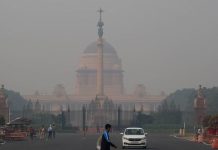