Raut, who led the Shiv Sena’s charge to seek equal share in power with the BJP after the Assembly poll results in the state, complained of chest pain on Monday following which he underwent angioplasty.

On Monday the Sena failed to show the letters of support to the Maharashtra governor Bhagat Singh Koshiyari to form the government in Maharashtra. Governor Koshiyari also refused to extend the time to Shiv Sena and invited third largest party NCP and gave them time of 24 hours (till 8.30 pm on Tuesday night) to show the support of required MLAs needed to form the government.

Contrary to earlier reports, the Congress made it clear in Delhi that it has not yet decided to support the Shiv Sena and it will be decided only after talks with Sharad Pawar. 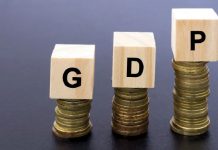 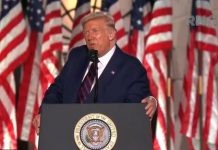 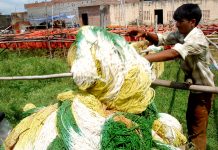