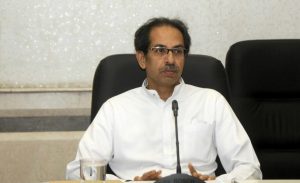 Maharashtra Chief Minister Uddhav Thackeray on Sunday announced that the State government has withdrawn cases registered against people who were protesting against the proposed metro car shed in Aarey. He said that the government is now shifting the project from Aarey to Kanjurmarg in Mumbai.

“We have withdrawn cases registered against people who were protesting against the proposed metro car shed in Aarey. The proposed car shed has been shifted from Aarey to Kanjurmarg,” Thackeray said while addressing the state through a webcast.

This came days after Uddhav Thackeray had directed the state Home Department to immediately start the procedure to withdraw cases registered against protesters last year for opposing the felling of trees for a proposed metro car-shed at Aarey colony.

In October, last year, clashes broke out between the police and green activists opposing axing of trees by the Mumbai Metro Rail Corporation Ltd (MMRCL) in Aarey Colony for construction of a metro car shed. 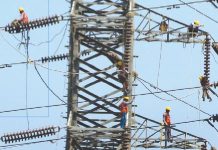 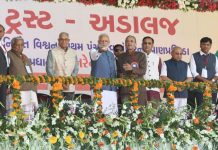