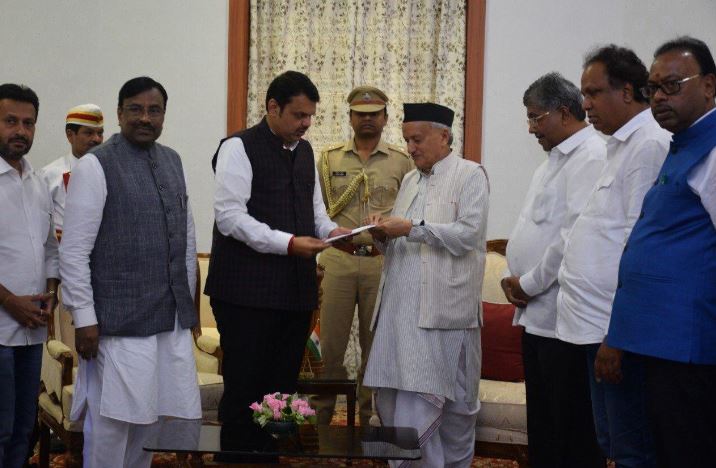 Amid the ongoing tussle between the BJP and the Shiv Sena over government formation in Maharashtra, Devendra Fadnavis on Friday resigned as chief minister.

He handed over his resignation to Governor Bhagat Singh Koshyari.

Devendra Fadnavis will be the acting Chief Minister of Maharashtra till a new government is formed, sources said.

At a press briefing after submitting his resignation, Fadnavis said there was no agreement between the two allies on a seat-sharing agreement ahead of the Assembly polls in the state.

Fadnavis further said, “Shiv Sena did not come to us for consultations and went to NCP and Congress instead.”

With the deadline of November 9 for government formation in the state fast approaching, the Shiv Sena remained firm over its demand for sharing the chief minister’s post for 2.5 years.

Both the parties have been locked in a bitter tussle over sharing of the chief minister’s post since the assembly election results were announced. 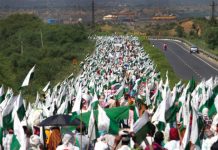