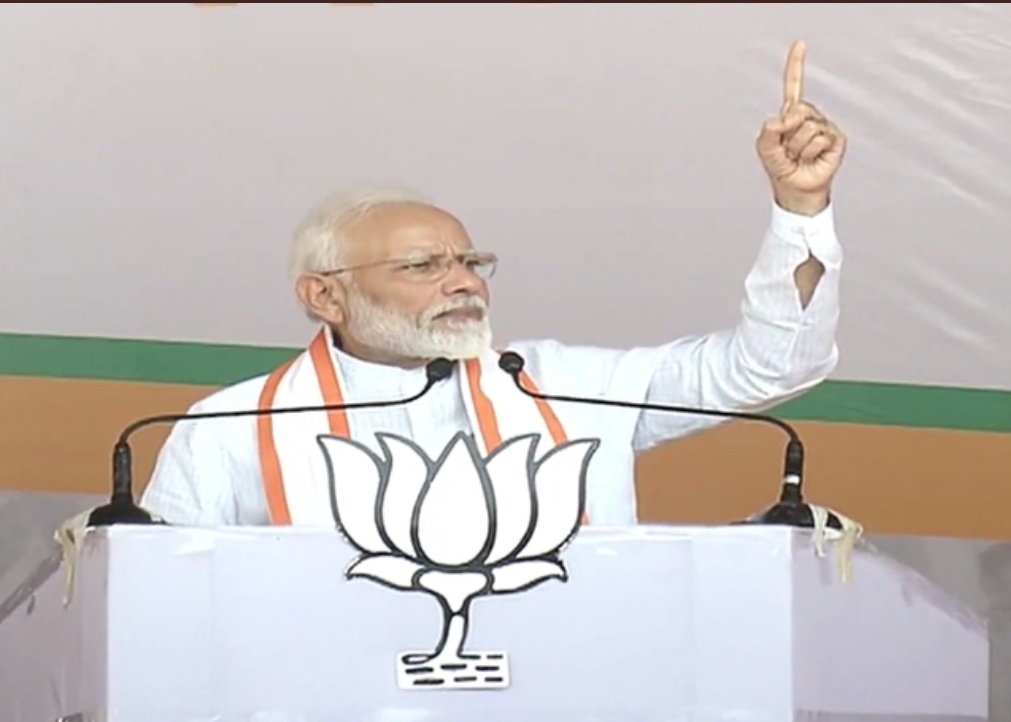 Prime Minister Narendra Modi on Sunday challenged the opposition for objecting the government’s move on abrogating Article 370 in Jammu and Kashmir.

Addressing a rally in Maharashtra’s Jalgaon district to campaign for the BJP for the upcoming state polls, Modi said Jammu and Kashmir and Ladakh were not just a piece of land, but the crown of India.

He challenged the opposition, if they have guts to take clear stand on the issue of Jammu and Kashmir.

“The situation in Jammu and Kashmir would normalise within four months. “We have taken steps for security. We are working to bring the situation to normal,” Modi added.

Modi said that the government’s decision on August 5 to abrogate Article 370 was a historic one.

The prime minister said he has come to Maharashtra to seek people’s support to once again vote for Devendra Fadnavis as chief minister in the upcoming assembly elections.

Maharashtra will go to polls on October 21. The counting of votes will take place on October 24. 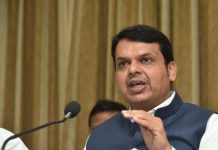