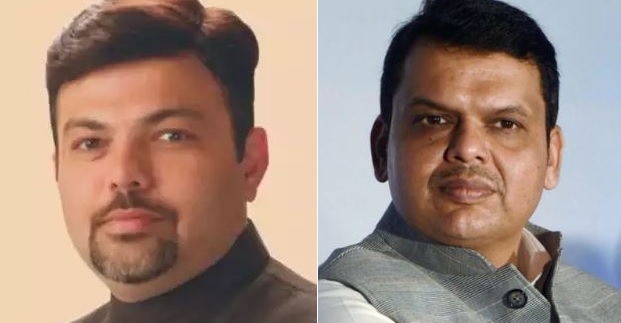 Among the new names announced by the party is Sushil Amrutrao Rane from Kankavli.

The party has also cleared another name – Nana Patole to fight from Sakoli seat.

“The Congress Election committee has approved the candidature of Nana Patole as Congress Candidate for ensuing general election to the legislative assembly of Maharashtra from Sakoli Constituency,” the release said.

Elections in Maharashtra will be held on October 21 and the counting of votes will take place October 24. 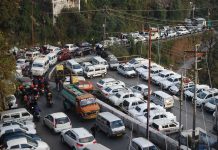 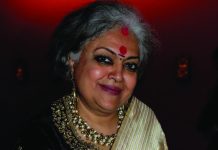