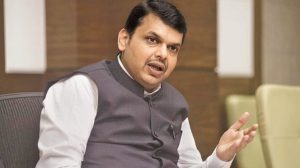 The Maharashtra Assembly on Thursday unanimously passed a Bill proposing 16 per cent reservation for Marathas under socially and educationally backward category.

The Action Taken Report (ATR) tabled in the legislature earlier by Chief Minister Devendra Fadnavis said, the government proposed to give 16 percent reservations to the Marathas under a new Social and Economically Backward Class (SEBC) category.

Fadnavis said, “We have completed a due procedure for Maratha reservation report and we are bringing a bill today.”

He further said that the relevant formalities for implementing the quotas would be completed before the model code of conduct for the upcoming 2019 Lok Sabha elections was enforced.

Fadnavis had earlier promised to give reservation to the Marathas and said that the report was to be tabled during the Winter Session of the Legislative Assembly. Shiv Sena has also supported the move and have asked the Opposition parties to be present when the Bill was to be tabled in the state Assembly by the government.

Maratha Kranti morcha and other Maratha groups earlier in the year had called for bandh seeking reservation for the community. 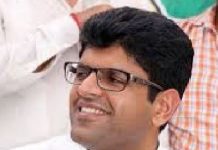 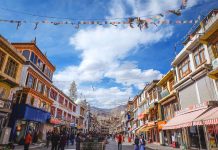 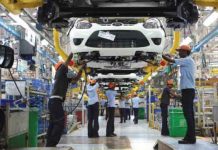