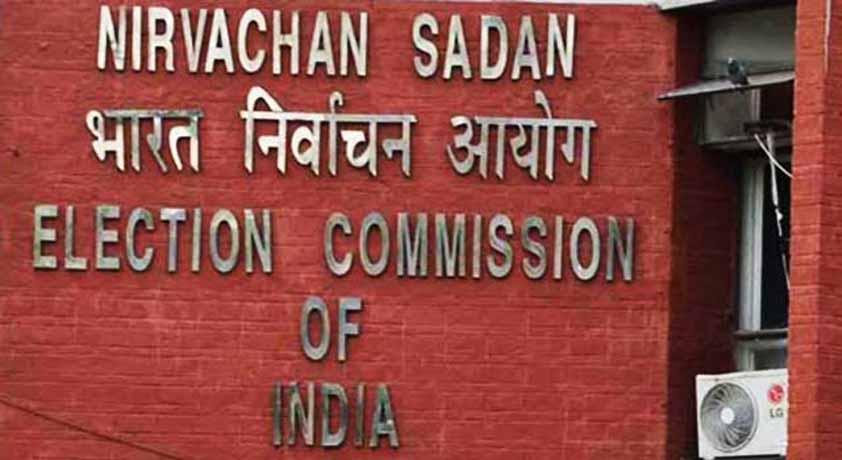 The Madras High Court on Monday slammed the Election Commission over the surge of COVID-19 second wave in the country, holding it ‘singularly’ responsible for the spread, called it the “the most irresponsible institution” and even said its officials may be booked under murder charges.

The EC allowing political parties to take out rallies and meetings had led to the spread of the pandemic, the court said.

The first bench of Chief Justice Sanjib Banerjee and Justice Senthilkumar Ramamoorthy made the stinging observation on a public interest writ from Karur AIADMK candidate and Transport Minister M R Vijayabaskar for the April 6 Assembly polls, seeking a direction to authorities to ensure fair counting of votes on May 2 in Karur by taking effective steps and proper arrangements with COVID-19 protocols.

When counsel for the EC told the judges that all necessary steps were underway, the bench shot back saying that by allowing the political parties to take out rallies and meetings, it (Commission) had covered the way for the resurgence of the second wave of the deadly virus.

The Chief Justice replied that the EC must be ‘singularly’ held responsible for the second wave of the pandemic spike in the country.

The bench even said that EC officials may be booked under murder charges.

Elections had been held in four states–Tamil Nadu, Kerala, Assam and West Bengal and the union territory of Puducherry and the counting of polled votes will be taken up on May 2. 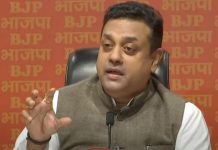