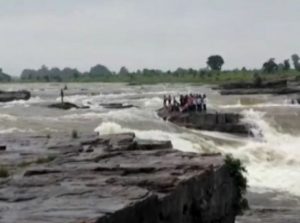 A picnic turned into tragedy on Wednesday after 11 people fell from 100 feet height of Sultan Garh Waterfalls in Gwalior’s Shivpuri in Madhya Pradesh. The accident happened in the evening after the water level increased in the falls due to the sudden release from a dam.

According to the reports, a large number of people went on a picnic to Sultan Garh Waterfalls. Earlier the water level was low but due to the sudden release of water from the dam, a flash flood came, in which 11 people swept away while 30 got trapped.

Rescue operations are underway and the efforts are being taken to save the stranded people but it’s getting tough due to poor visibility.

Seven people have been rescued so far. 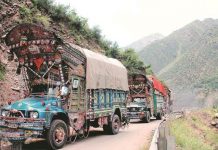