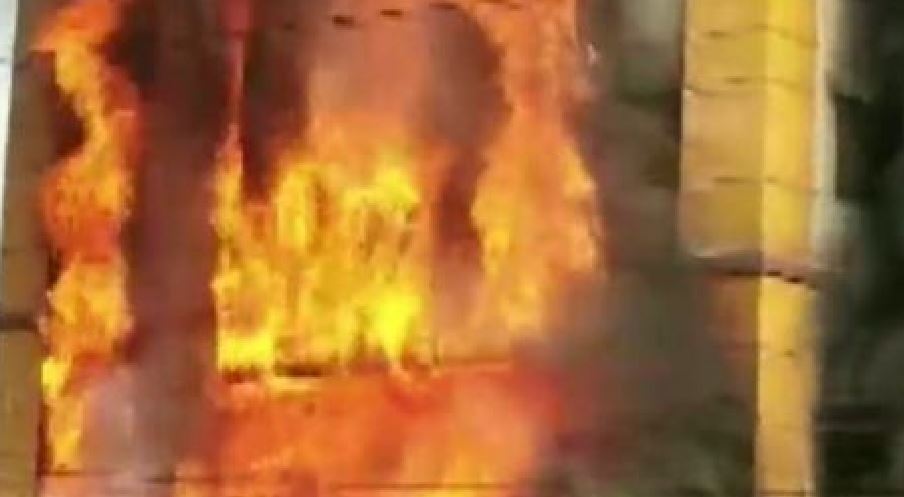 A major fire broke out on Monday morning at Golden Gate hotel in Madhya Pradesh’s Indore. Fire tenders are at the spot and carrying out the rescue operation.

According to the sources, several people have been rescued while there are few still believed to be trapped inside the building.

So far, no casualty has been reported in the incident. 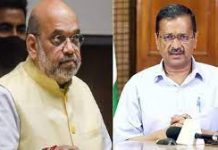 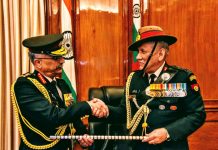