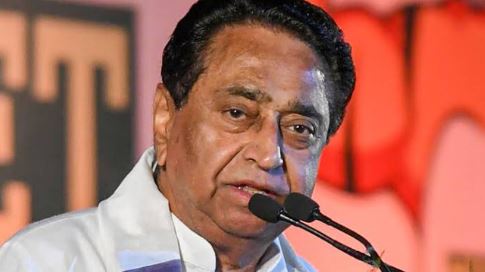 Madhya Pradesh Chief Minister Kamal Nath on Friday resigned from his post, hours ahead of a Supreme Court-ordered trust vote, thereby paving way for the opposition BJP to stake claim.

The Top Court on Thursday ordered the Kamal Nath government to face a floor test today at 5pm. 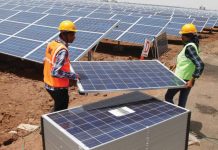