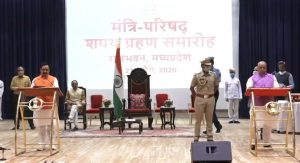 Governor Lalji Tandon administered the oath of office to these five MLAs in the presence of state Chief Minister Shivraj Singh Chouhan at a simple function in the Raj Bhawan maintaining the social distancing norms.

Earlier former Chief Minister Kamal Nath had accused Shivraj Singh of being negligent in tackling Coronavirus. He had said that Madhya Pradesh is the only state where there was no health minister and home minister. 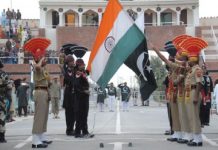