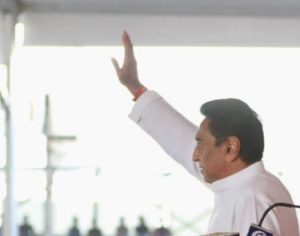 Governor Anandiben Patel administered the oath of office to the new ministers at the Raj Bhavan, an event attended by Nath and senior Congress leaders.

Aqueel is the lone Muslim MLA in the Cabinet and Govind Singh was a minister in the previous Congress government.

As per the sources, the names of the ministers were finalised by state Congress leaders, including chief minister Kamal Nath, party’s campaign committee chairman Jyotiraditya Scindia and former chief minister Digvijay Singh, after discussions with party president Rahul Gandhi and other senior leaders.

Kamal Nath had taken oath as Madhya Pradesh Chief Minister on December 17. The cabinet expansion was done after Nath and Scindia held discussions with the party central leadership.

The session of the newly elected Assembly is scheduled to begin from January 7. 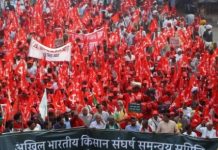