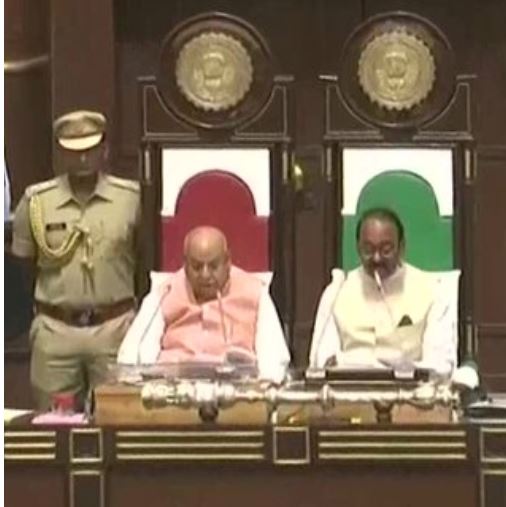 The Madhya Pradesh Assembly was adjourned till March 26 amid the demand by the MLA’s of BJP to hold a floor test as directed by Governor Lalji Tandon.

Minister for Parliamentary Affairs Govind Singh raised the issue of coronavirus outbreak in the Assembly after which Speaker NP Prajapati accepted Singh’s plea and adjourned the House till March 26.

Earlier, Kamal Nath wrote to Governor Tandon, saying a trust vote would be undemocratic as some of his MLAs were held captive by the BJP.

Madhya Pradesh government faces the brink of collapse after the defection of Jyotiraditya Scindia to the BJP last week coincided with the resignations of 22 Congress MLAs. 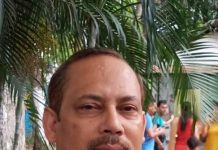