Former Liquor baron Vijay Mallya, on Wednesday said that he had made a “comprehensive settlement” offer before the Karnataka High Court that will help in paying off all his dues.

The remarks by Mallya came as he arrived at the Westminster Magistrates’ Court, where the judge today set December 10 as the date for the verdict on his extradition from United Kingdom.

Speaking to reporters, the 62-year-old former Kingfisher Airline boss said that he is ready to submit the settlement plan before the court, hoping that it will consider its merit.

“I have a comprehensive settlement plan and I am ready to pay all my dues and I guess that is the primary objective,” said Mallya, who is fighting extradition case of fraud and money laundering amounting to around Rs 9,000 crores.

Moreover, Mallya claimed that he met Finance Minister to “settle matters” before he fled to the United Kingdom.

On December 4, the extradition trial, which opened at the London court last year, is aimed at laying out a prima facie case of fraud against Mallya.

Vijay Mallya, an alleged financial offender, is facing charges of bank fraud and money laundering in India, amounting to the tune of Rs 9,000 crore.

He has been in the UK since March 2016 and was arrested by the Scotland Yard on an extradition warrant in April this year. 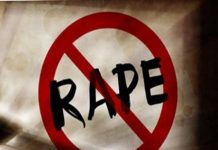 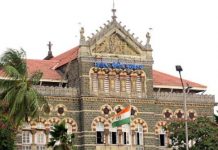 Will Mumbai Police be able to recovers its 21.34 crore dues... 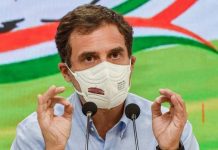