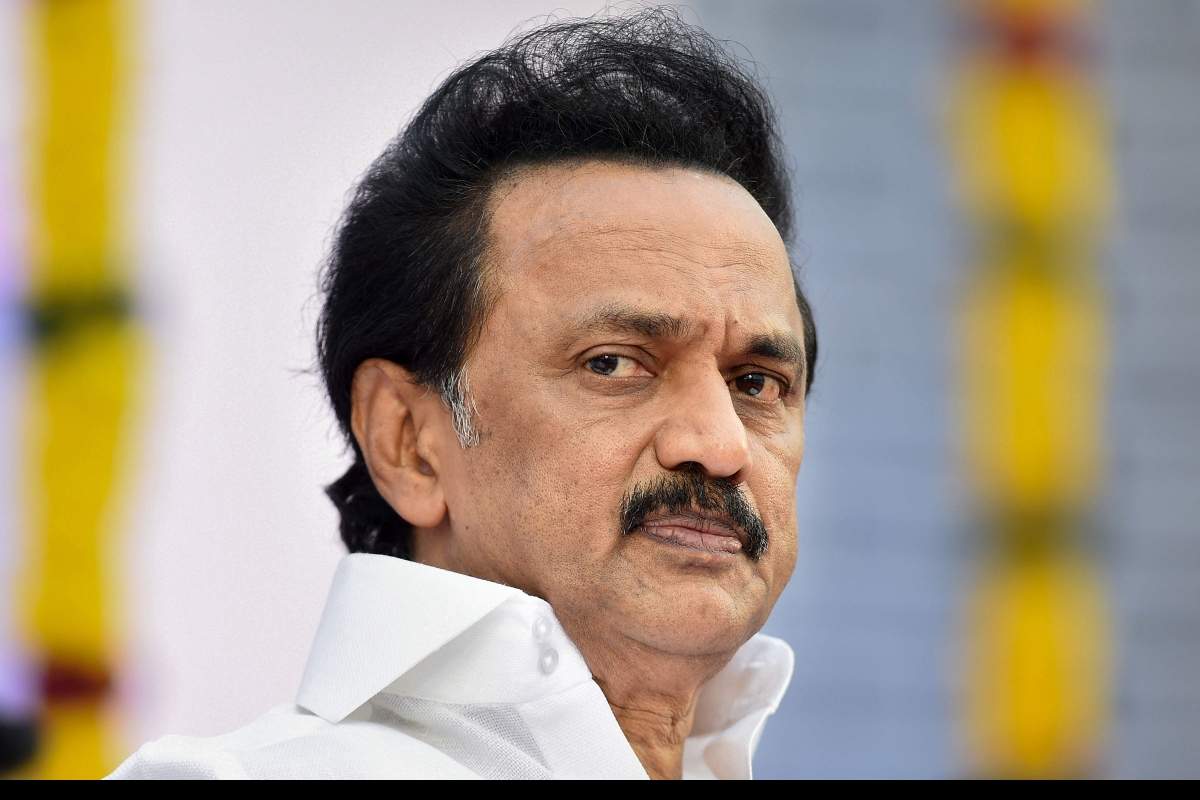 MK Stalin, the DMK president was sworn in as Chief Minister of Tamil Nadu on Friday. He led his party to a huge victory in the Assembly polls.
Governor Banwarilal Purohit administered the oath of office and secrecy to the 68-year old Stalin, for whom this would be the first stint as CM, in a simple ceremony at the Raj Bhavan here.

A total of 33 ministers were also sworn in following Stalin, of whom 15 are first-time ministers. All the 34, including Stalin took the oath as per their conscience and in Tamil, in sync with the decades old tradition of the DMK.

Earlier, Stalin, clad in a white shirt and dhoti introduced his Cabinet to Purohit.

DMK veteran and general secretary Duraimurugan, who had held portfolios like Public Works during the previous DMK rule (2006-11) was administered oath after Stalin and is designated as Water Resources Minister in charge of irrigation projects and has portfolios of mines and minerals. 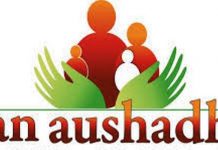